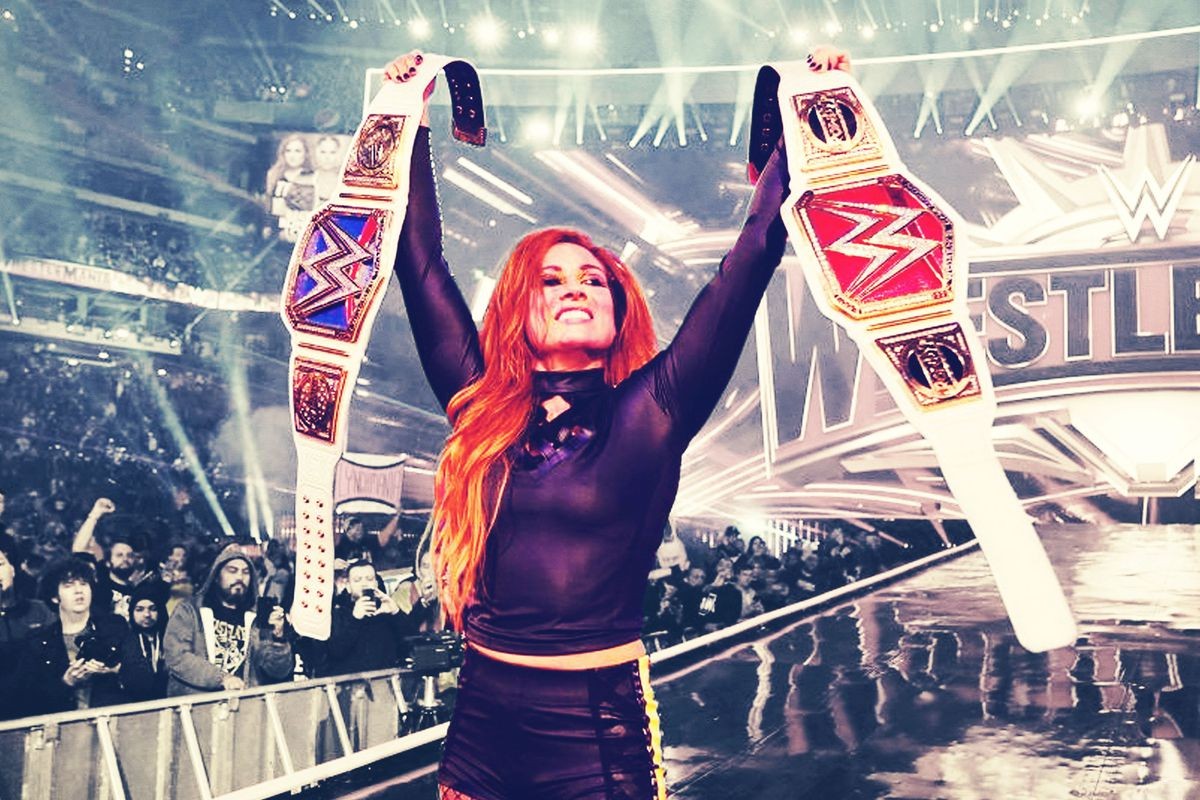 WrestleMania 38 is just a few days away. The biggest show of the year always produces special moments for fans to cherish forever. Let us take a look at the 5 greatest WrestleMania moments of the modern era.

5. Undertaker vs Triple H: Hell in a Cell at WrestleMania 28

Since WrestleMania 25, Undertaker had been fighting to keep his streak intact against both members of the D-Generation X, Triple H and Shawn Michaels. The Undertaker had previously beaten the “Heart Break Kid” two times. This led to Triple H challenging him at ‘Mania 27. But “The Game” came up short even though he had taken Taker to the limit. They fought for the second and last time at WrestleMania 28. The “Deadman” eventually won the match even after HBK’s interference and multiple attempts to sabotage his streak. The match ended with All three legends embracing each other as they mark the end of a historic era in WWE.

A look back at Triple H vs. Undertaker at #Wrestlemania 28.@TripleH | @undertaker pic.twitter.com/XsNsUqMj0w

YEStleMania was one of the most satisfying WrestleMania moments ever. After being termed as a B+ player, The Authority (Triple H’s corporate stable) deemed Daniel Bryan as non-championship material. Randy Orton cashed in his Money in the Bank contract after Daniel Bryan was screwed over by Triple H at Summerslam in 2013. The “Leader of the Yes Movement” was finally able to capture the WWE World Heavyweight Championship after defeating Batista, Randy Orton and Triple H on the same night at WrestleMania 30.

3. First ‘Mania to be headlined by women at WrestleMania 35

The main of WrestleMania 35 was a groundbreaking match for the WWE’s women’s division. It was the first time that women main evented the greatest show of the year. Charlotte Flair, Becky Lynch and Ronda Rousey took on each other for both the Raw and Smackdown Women’s Championships. The match did not get the response that was expected from the crowd after a 7-hour show. It possibly drained the audience but still made for a historic moment in WWE.

2. Seth Rollins cashes in the MITB briefcase at WrestleMania 31

The main event of WrestleMania 31 was set between Brock Lesnar and Roman Reigns for the WWE World Heavyweight Championship. Both competitors faced each other for the first time ever. Lesnar and Reigns put up a great show until the music of Seth Rollins hit and he came running down the Ramp to cash in his Money in the Bank contract. Rollins was able to steal the championship after pinning Roman Reigns. It was the first time anyone had cashed in the contract at ‘Mania and won. It remains to be one of the most exciting moments of WrestleMania.

The Undertaker’s WrestleMania streak is one of the biggest highlights of his career. The “Deadman” had won 21 straight WrestleMania matches defeating the likes of Randy Orton, Kane, The Big Show and many more. Fans thought that Undertaker would be allowed to go his entire career without losing at The Granddaddy of Them All. But at the 30th edition of the show, Brock Lesnar defeated The Undertaker’s Streak to become the “1 in 21”. The match marked the Undertaker’s end as a big-game player in WWE.