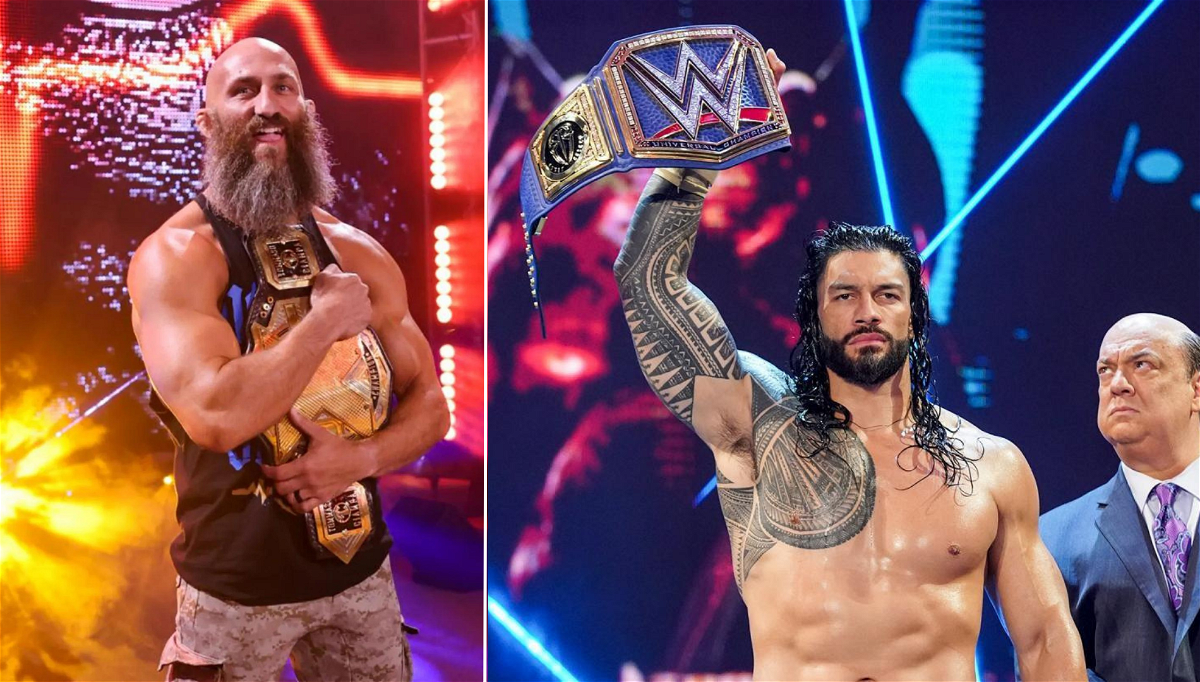 WrestleMania 38 begins this Saturday. While there are still matches to be finalised, we can guarantee that the grand stage will be the end and the birth of several feuds. One thing I can guarantee is that there will be a lot of changes to the rosters and storylines. So let’s look at some of the big changes that could potentially happen right after WrestleMania 38.

The night after WrestleMania, Damian Priest will stand in the middle of the ring and demand a rematch for the US Title. At that time we will see the arrival of the former NXT Champion, Tommaso Ciampa. Priest and Ciampa will have a match in which the winner will challenge Finn Balor at WrestleMania BackLash for the US Title.

Tommaso Ciampa is set to face Tony D’Angelo, at NXT Stand & Deliver and then he will bid goodbye to NXT.

The biggest match at WrestleMania 38 is the Winner Take All match between the Tribal Chief Roman Reigns and The Beast, Brock Lesnar.

After the match, no matter who the winner is, WWE is not going to unify the titles. Although there are rumours that WWE is planning to unify the titles and have a brand new design. Although that could happen, it is highly unlikely. Both the USA and Fox networks want to have a top champion on their network, so for some time, the new Undisputed Champion will be pulling double duty. But one of the titles will be switching hands shortly. Most likely, Bobby Lashley will be the next WWE Champion.

The passing of the torch

Roman will be pulling double duty, most probably till SummerSlam of 2022.

What do you think will be one of the biggest changes to WWE after WrestleMania 38?