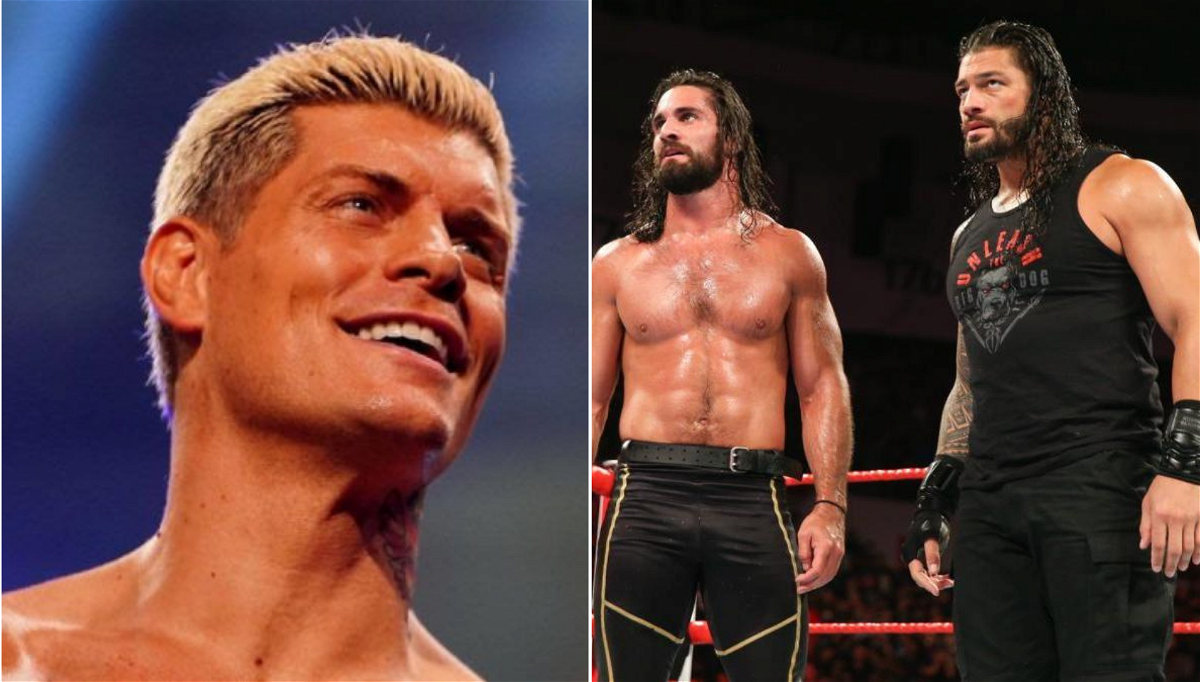 The following wrestlers could be up for a potential feud against The American Nightmare now that Cody Rhodes has left AEW, and with rumours of a possible return to WWE at WrestleMania 38.

Roman Reigns has been on a roll since becoming the WWE Universal Champion in 2020 at WWE Payback pay-per-view, defeating The “Fiend” Bray Wyatt and Braun Strowman in a Triple Threat match. The Tribal Chief is undoubtedly the best heel in the entire wrestling
industry today.

If Cody Rhodes returns, he will return to be a main event player in the WWE landscape. Roman Reigns facing off with the American Nightmare could prove to be a blockbuster storyline for the WWE. Both Reigns and Rhodes are great storytellers and could make for an engaging feud.

Seth Rollins is still in the hunt for a spot at WrestleMania 38 following a failed attempt to become the Raw Tag Team champions with Kevin Owens earlier this month. Since several rumors have speculated that Cody Rhodes may be returning to WWE at WrestleMania, it might be the perfect rivalry for both wrestlers.

Seth Rollins is perhaps doing the best work of his career at this moment. In addition to being great in-ring workers, both Rhodes and Rollins have established a command with the crowd during their promos and their characters could play out well with each other. It would help the American Nightmare re-establish himself in the WWE if he wins given that a loss would not hurt Rollins’ character as a credible superstar. It would be a great opportunity for WWE to capitalize on Seth Rollins’ storyline to introduce Cody Rhodes as his new rival at WrestleMania.

As a WWE superstar, Randy Orton has established himself as the benchmark for talent. His recent work with Riddle as RK-Bro has revitalized his character work, even earning him the Raw Tag Team Championships. Randy Orton and Cody Rhodes have a rich history together.
The American Nightmare first debuted in WWE against Randy Orton in 2006. They went on to form a stable known as “Legacy” with Ted DiBiase Jr. as the third member. The shared history could help build a great return feud for Rhodes. Randy Orton is a veteran of WWE. He won’t mind helping Rhodes get over and restore him to the main event scene. The Viper has proven himself as a reliable performer in helping returning superstars get over, as he demonstrated in his feud with Edge in 2020.