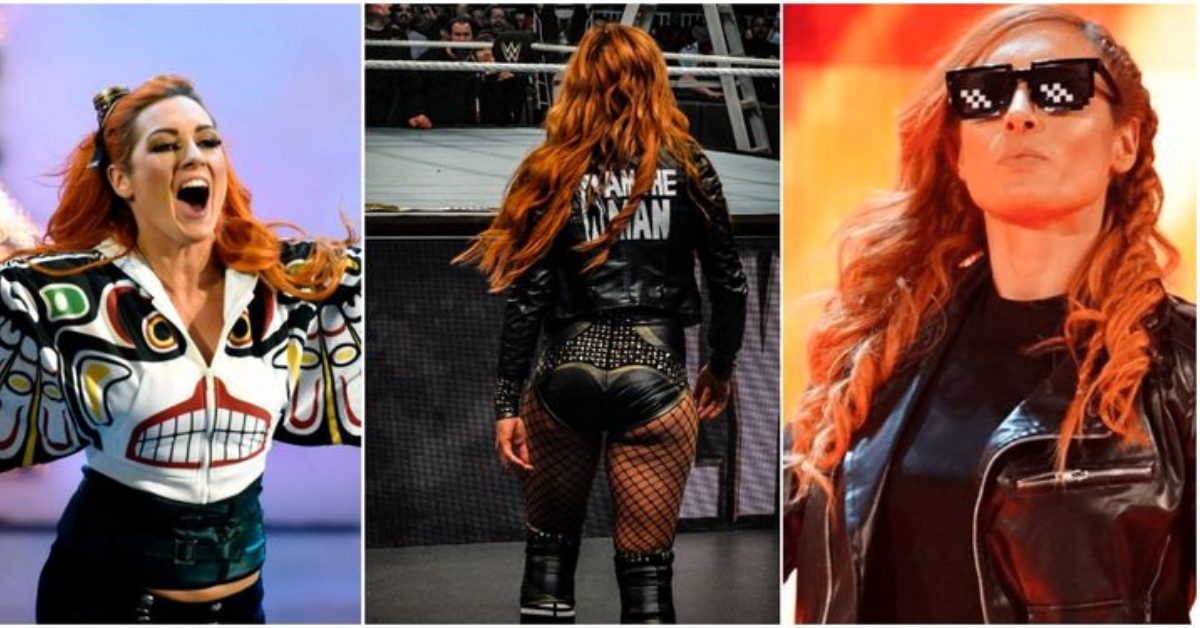 There’s no denying that “The Man” Becky Lynch has dominated the women’s division in recent years, bringing women’s wrestling to a new level of popularity.

There’s no denying that Becky Lynch has dominated the women’s division in recent years, bringing women’s wrestling to a new level of popularity.

Lynch was WWE’s top female superstar until she went on maternity leave in 2020. Before becoming “The Man,” she wasn’t acknowledged as a star attraction in WWE. She went from losing matches to random wrestlers to selling the Royal Rumble VIP Access extravaganza in 90 seconds.

While the majority of the WWE fans seem to like The Man, some aren’t a fan of her. There might be some reasons why WWE could also be looking beyond her. Here are a few reasons why.

Becky Lynch has been in WWE for a long time now. She has held the Women’s Championship on many occasions and for extended periods.

It’s time that new faces take up the challenge. New faces like Carmella and Alexa Bliss should take charge. Also, it is crucial for the company to introduce new fresh faces and exciting storylines so that the audiences don’t lose interest.

Becky Lynch broke the news on Monday night ahead of this week’s Raw that she had suffered a fractured voice box during a WWE Live event in Allentown, PA.

But even though her voice box is fractured, she still made it to the promo cut of RAW. Now, as she is recovering and not available for at least a few weeks, her rematch will be delayed, and new superstars will be able to grab the opportunity.

#3 Her fans are turning on her

The storylines, which involved Becky Lynch, were disparaging. Not only was she portrayed as a villain, but people started believing that she was a negative person in real life, and the fans started turning on her.

There is a belief in WWE that small things make a lot of impact. Lynch’s pregnancy announcement turned things around for her.

I have no idea what happens from here, but I do know that you’ve made all my dreams come true. I entered the PC in 2013 not knowing anyone, I’ll leave that same building tonight with my new family. Thank you all so much. pic.twitter.com/auSvwtx3gp

She had to relinquish the Women’s Championship due to pregnancy which didn’t go well with some of her fans.

Becky Lynch is currently concentrating on being a singles competitor, a significant part of her career.

Her current gimmick is around herself, but it hasn’t kept her from vying for the Women’s Tag Team Championships.

After her pregnancy, she has become more oriented toward her career. She should try something by going towards Tag Team Championship.

#5 Her gimmick had become cringe

The rise of Becky Lynch gained her many loyal fans. Fans claimed that while Becky is still great, her act had become cringy.

Certain members of her fanbase believe that acting like a badass woman doesn’t make you an actual badass.

After her pregnancy break, many fans started hating on her saying things like her on-screen image on WWE doesn’t match her real-life nature, her “The Man” is fake, etc. This negative publicity is what might be making the company sideline her. 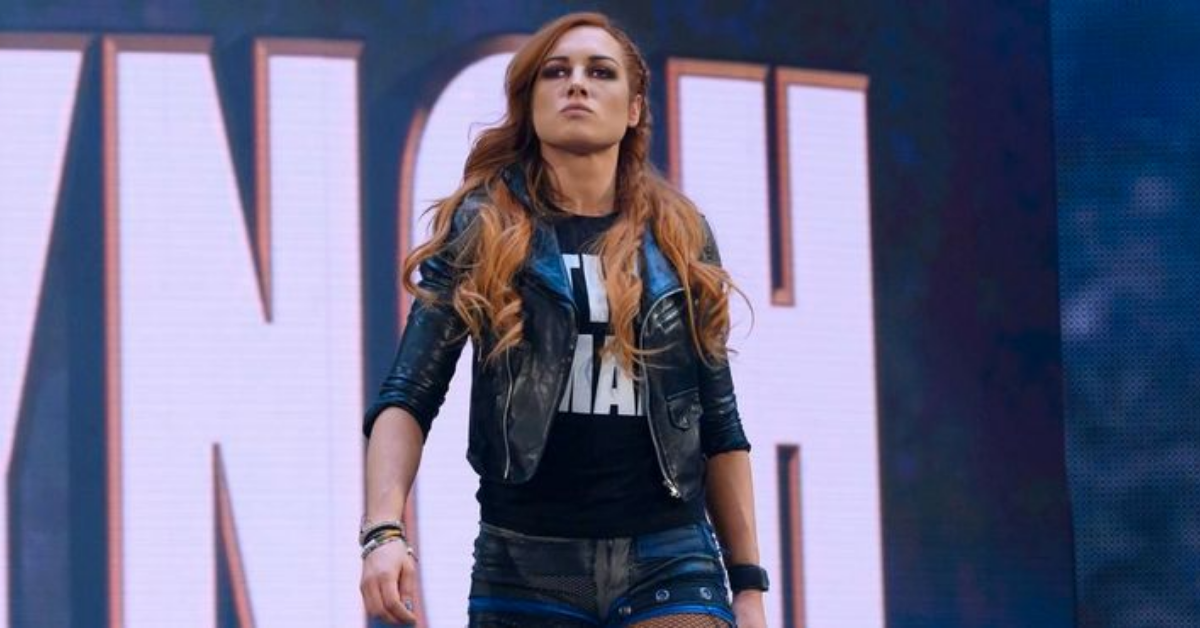 Even though there might be various reasons for her being sidelined, she has been a valuable asset to WWE and remains that way.
But whatever happens, the decisions are in the hands of the company and the WWE Universe.