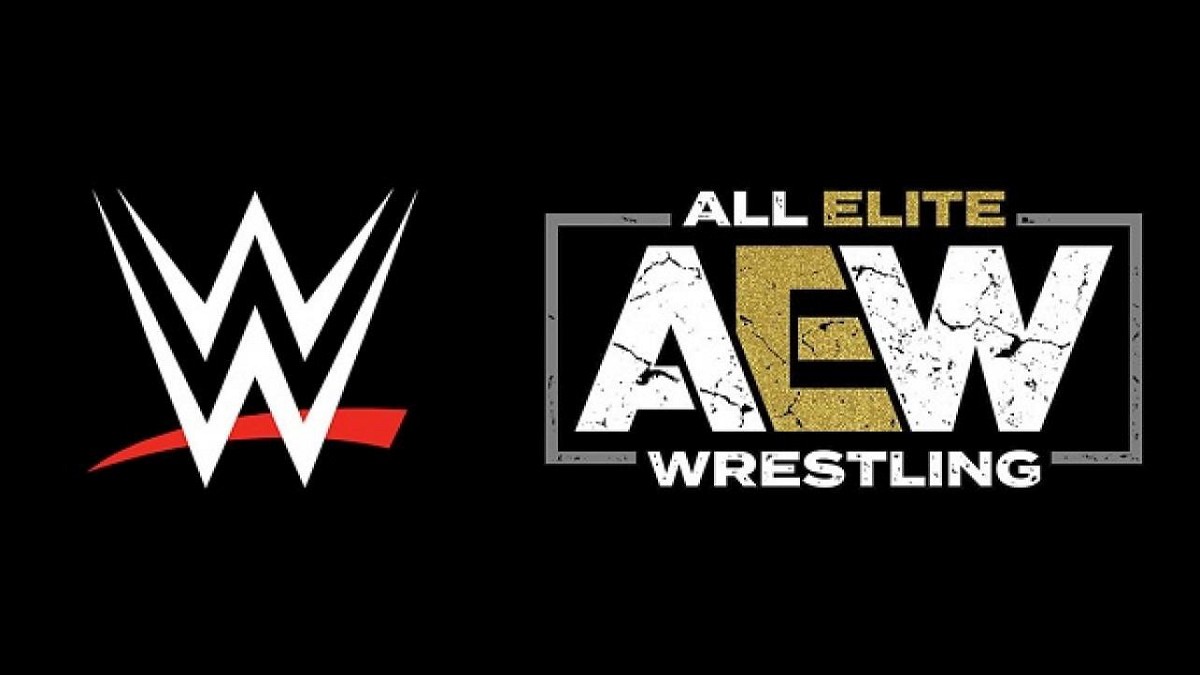 All Elite Wrestling (AEW) has grown to be a tough competition for WWE. Many WWE superstars have jumped ship to AEW in hopes of getting better creative support and establish themselves as top stars. But there are a few reasons why the biggest stars in WWE today should not leave for AEW.

Every WWE Superstar has one thing in common – financial stability. WWE pays their stars well regardless of where they appear on the programme, but especially in the main event. However, now that AEW is available, even talent who are used merely for putting people over and spend the majority of their time in catering are making the most money of their careers. The top stars can earn more than 7 figures annually which makes it easier for them to continue performing in WWE.

WWE airs in more than 180 countries and 30 languages. Its programming reaches almost 1 billion homes. As a result, superstars are able to achieve global recognition. AEW may achieve that aim in the future, but it is still a long way off, whereas WWE can provide fame and glory to anybody who performs in Raw and SmackDown, which are both televised live around the world. The global exposure that Superstars receive helps create opportunities in other professions of entertainment, such as reality television shows and movies.

AEW is a very young promotion who have yet to improve in a lot of aspects. They are not fully equipped to offer the kind of exposure that WWE is able to provide to their talents.

WrestleMania is the biggest spectacle of wrestling or sports entertainment in the world. Almost hundreds of thousands of people come to see the “Show of Shows” every year from almost all corners of the world. This is one of the biggest benefits of the top stars. The main event of WrestleMania is always the most discussed topic in wrestling. The superstars involved in WrestleMania’s main events are etched in history and would be remembered for generations to come.

WWE has shown how it treats the top stars. The big box office stars are given preferential treatment which can be seen throughout the history of the company. Hulk Hogan, Stone Cold, The Rock, John Cena, Brock Lesnar, and Roman Reigns are always given more importance and freedom in terms of creative control, TV time, and flexibility in their working schedules. WWE President Nick Khan Khan was a guest on Matthew Belloni’s The Town podcast where he admitted that the stars are stars, and they get treated as such.

The top WWE stars are mostly bigger in size than the ones in AEW. There’s a reason why WWE is nicknamed as “The Land of Giants.” The vast majority of the country’s recent world champions are huge. Of course, there are a few exceptions, such as AJ Styles, Daniel Bryan, Kofi Kingston, and Seth Rollins, but Drew McIntyre, Brock Lesnar, Roman Reigns, and Bobby Lashley are more in line with McMahon’s concept of a top star. Most of the headliners in WWE outside of NXT suit this profile.

AEW still needs a lot of time to catch up with WWE. The latter is the biggest wrestling promotion in the world without any doubt and have excelled in helping their top star become cultural and sporting icons.

What Is Cody Rhodes’ Wife Brandi Rhodes Role in WWE?