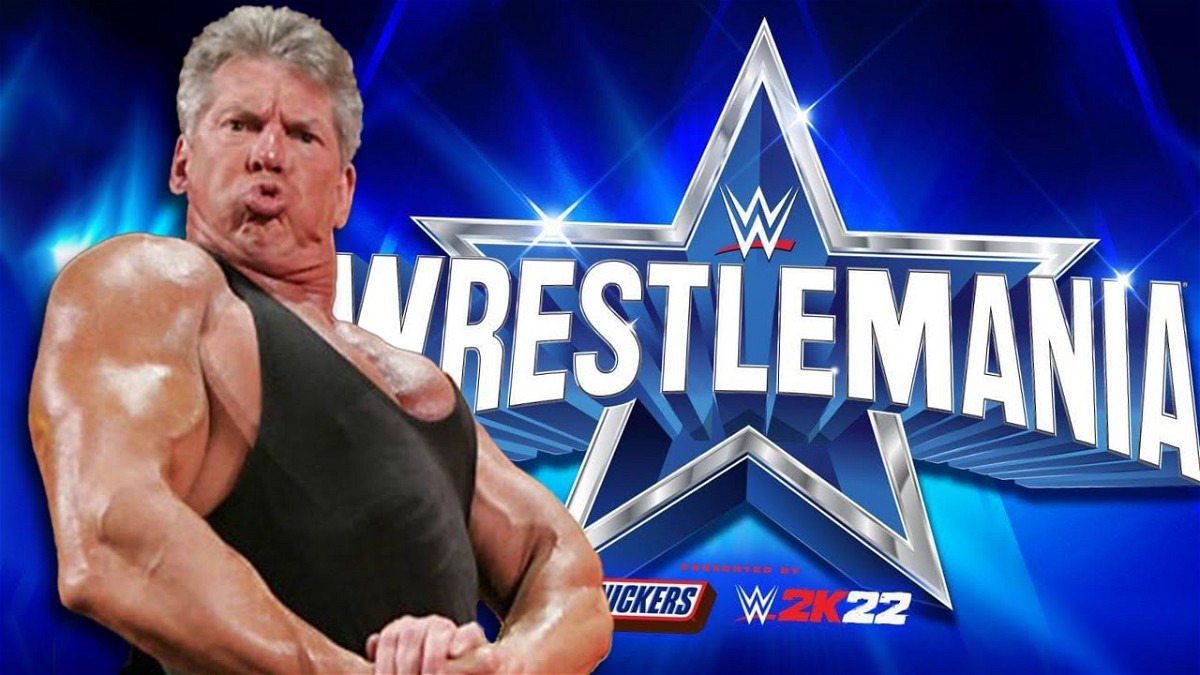 It has been revolving around the rumour mill that Vince McMahon will be competing at WrestleMania 38. If that indeed is true, then it is one of the worst decisions WWE has ever made. Although, it does make sense for the Chairman to wrestle Austin Theory. Vince and Pat also can have good promo segments building to their WrestleMania match. Despite all that, here are 5 reasons why the Boss should not compete inside the squared circle.

You can understand from the title that I am completely against Vince McMahon returning to wrestle after a decade. Let me enlighten you on why that is so.

We all, know that even in his late 50’s, Vince McMahon had a chiselled physique. He still does, to be honest. Now the Chairman of the board is in his late 70s. He cannot possibly have the endurance one needs to wrestle. The Chairman is still hitting the gym on a regular to this day. But that alone cannot qualify you to be a good wrestler. There are so many strong wrestlers who have been bad inside the squared circle.

We have seen a lot of wrestlers who have come out of retirement. Some have gone well and some have gone beyond bad. Some examples of horrible matches are Shawn Michaels and Triple H vs the Brothers of Destruction and even Undertaker vs Goldberg. Vince making to return to wrestle could not only be catastrophic for him but also for his opponent.  Vince is a man who tore both his quadriceps just trying to enter the ring.

Considering his age and the fact that he is the Boss, his opponent may try to be extra safe. The end result will be a boring match. The fans want to see an entertaining match. I guarantee that playing too safe will not give the fans what they are looking for.

Vince McMahon does not need the spotlight

WrestleMania is indeed the grandest stage of them all. This would be a big opportunity to showcase all the best talent and also an opportunity to the upcoming talent to shine. Vince does not need to steal a spot from them. It is totally unnecessary.

The fans are happy to see Vince appear on TV. But that joy ends the second Vince involves himself in a match. The fans do not care about this and wouldn’t care 2 cents if the match happens.

These are my reasons why Vince McMahon should not wrestle. Some of the fans seem to agree with me.

Dave Meltzer reports that Vince McMahon vs Pat McAfee is listed as an actual match on the WWE Wrestlemania 38 lineup.

They better not let 76 years old Vince McMahon take one bump in that ring.

Are you interested in seeing Vince McMahon wrestle? Let us know in the comments.