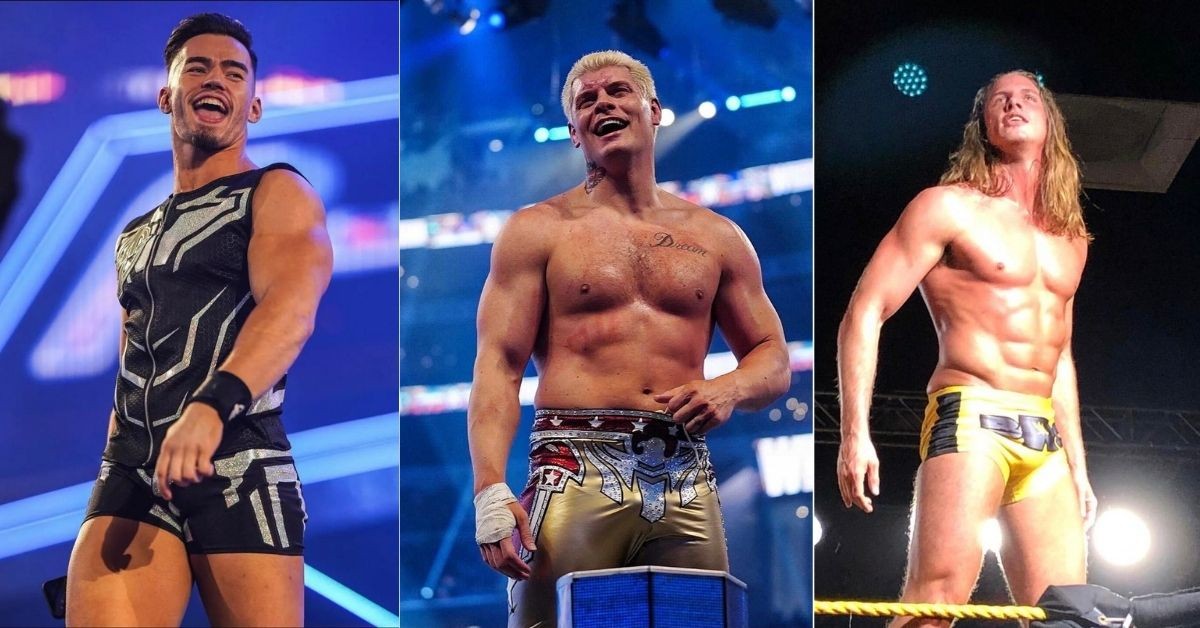 Roman Reigns has achieved almost everything in his WWE career so far. His recent contract details reveal that he will become a part-timer.

Let us look at a few superstars that WWE can push to be the face of the company.

Riddle is currently one of the most popular superstars in WWE today. He has become a must-see superstar on RAW as Tag Team Champions RK-Bro with veteran Randy Orton.

Riddle is a great ring worker and with an MMA background, he has a unique style of wrestling. The King of Bros also possesses a great look for a top star. All these factors make him eligible to be the next face of WWE.

4. ‘The Powerhouse of the New Day’ Big E

The New Day’s Big E is currently out of action due to a neck injury. The Powerhouse of Positivity has shown himself to be a great entertainer since aligning with Xavier Woods and Kofi Kingston. Vince McMahon recognized his talent and presented him as a top singles star after he became the WWE Champion for the first time in his career in 2021.

Big E has the size and the promo skills to take him to the top. He can be funny and intense at any given moment. He is one of the most loved babyfaces on the current roster.

Vince McMahon’s handpicked protégé Theory has shown his mettle as a potential top star for the company. He had a great WrestleMania 38 where he took a Stunner from Stone Cold Steve Austin and sold it as only he can.

I Can’t wait to get another with Mr. @VinceMcMahon and the @WWE championship!!! #WWERaw pic.twitter.com/PCK1FAmBTp

McMahon has already stated his thoughts on the 24-year-old wrestler as the next ‘John Cena’ caliber superstar. Theory has already defeated top stars like Finn Balor in his young WWE career so far. He is now in his first reign as the United States Champion after becoming the youngest superstar ever to capture it.

Gunther recently debuted on SmackDown alongside Ludwig Kaiser after WrestleMania 38. WWE has presented him as a tough and imposing superstar with several squash matches. Gunther has absolutely destroyed everyone on NXT.

The Ring General had a meteoric rise in the former black and gold brand and had a record-breaking run as the NXT UK Champion. It won’t take long for WWE to quickly push him into the main-event scene by the end of 2022.

Cody Rhodes’ WWE return has been the biggest surprise in 2022. He returned at WrestleMania 38 as Seth Rollins’ mystery opponent and defeated him in his first match back in the company, and has remained undefeated ever since.

WWE has already positioned him as the top star for RAW in several adverts on TV. Rhodes revealed his real intention of coming back to the company which was to win the WWE Championship. It is just a matter of time before he becomes the face of WWE.

There is no superstar who comes close to the caliber of Roman Reigns. It would be tough to fill his shoes after such a dominant run that spanned over two years. What are your thoughts on the next face of WWE? Drop your comments below.