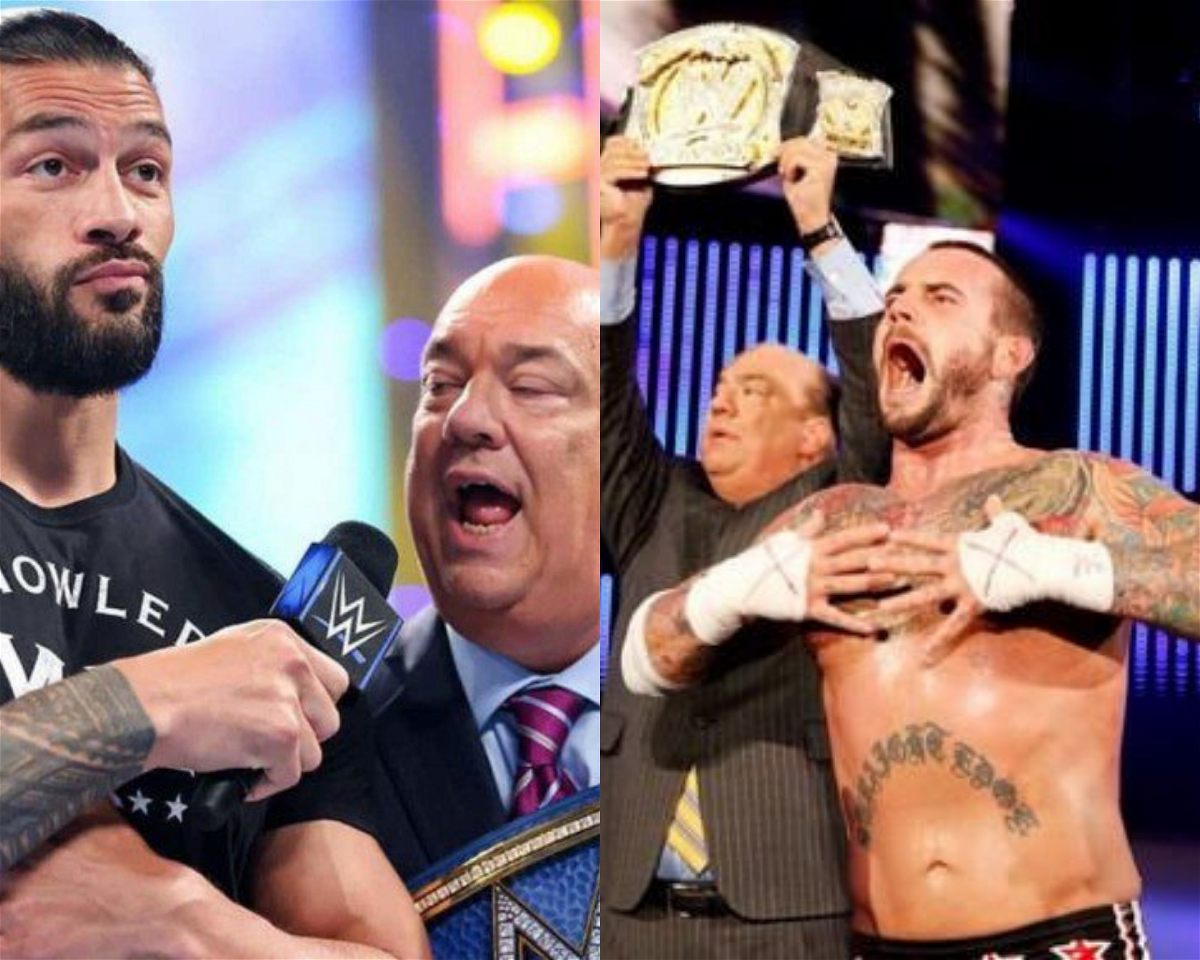 In 2011, CM Punk dropped his infamous Pipe Bomb that changed the way we consume professional wrestling as a whole. During that segment, Punk called himself a Paul Heyman Guy. And a year later, he joined forces with the man himself. Punk & Heyman were the highlight of WWE programming for the better part of an entire year. But the latter has already surpassed his work with the Second City Saint and even Brock Lesnar by serving as the Special Counsel to The Tribal Chief.

Before he began the Advocate, the Wise Man, the Greatest Performer to ever hold the Stick, Paul Heyman was known as Paul E. Dangerously; and he was the best damn manager that the territories had seen, on par with Jim Cornette & Bobby Heenan.

As the mouthpiece of The Dangerous Alliance, Paul brought championship success to legendary figures in pro-wrestling like The Midnight Express, Rick Rude, Arn Anderson, “Beautiful” Bobby Eaton, Larry Zbyszko, a young, up-and-coming Texan by the name of “Stone Cold” Steve Austin and even The Undertaker! All of these names have joined the WWE Hall of Fame since, proving just how invaluable Paul E. Dangerously was to these men’s careers.

Paul Heyman gets into the Sports Entertainment Business

After the Death of ECW, Paul joined the WWE in earnest and helped created Global Megastars for Vince McMahon. In 2003, he started managing Brock Lesnar and crafted WWE’s biggest box-office attraction since Hulk Hogan. We’ve already spoken about how Heyman helped CM Punk keep his 434-Day title reign fresh by adding a new dimension to his act.

Paul Heyman is the only manager in WWE history to have managed 6 different World Champions across 3 Separate Eras. But the best work of his 4-decade-long career has to be with what he’s doing right now; because it combines all his previous work and perfects it into a total package that far surpasses what I like to call the CM Punk Formula.

Paul Heyman has finally found his true calling in WWE

The parallels between Roman Reigns’ Universal Championship run and the Summer of Punk in WWE are hard to ignore. Both men were fledging Good Guys at a point in their careers where the WWE Universe just wasn’t that into them anymore. This is especially the case for Roman, who was pushed to the moon without safety equipment or landing gear.

But what changed/saved their careers from becoming stale was the introduction of Paul Heyman. For Punk, Heyman was a pro-boxer’s hype man; always touting his Championship in people’s faces and taking the stick only when he really needed to. But for Reigns, Paul went the extra mile and did the one thing he didn’t even do for Phil Brooks; broke off his 20-year-long partnership with Brock Lesnar.

Heyman has fully invested himself in the Tribal Chief’s Bloodline and it has created sheer television magic.  He joined Reigns after the latter decided to turn heel at SummerSlam 2020, mirroring Punk’s turn. He has helped The Head of the Table keep an iron grip on The Universal Champion for over 570 days; the longest title run in 34 years, dwarfing Punk’s 434-day title run in its wake.

Heck, The Bloodline is the stable that The SHIELD should have been for Punk; and ironically enough, its leader is Roman Reigns. Everything that The Tribal Chief does has echoes of The Straight Edge Saviour’s iconic title reign, but better. And the key force behind it all is Paul Heyman, whose snivelling politicking has been reduced to pathetic reverence for The Head of the Table; and every second of it has been oh-so-compelling. Roman Reigns & Paul Heyman embody WWE’s brand of Sports Entertainment to a T, and have managed to do what CM Punk couldn’t; create a main event Needle Mover who is the biggest draw of his generation.