The Bloodline Needs This NXT Star on Their Team 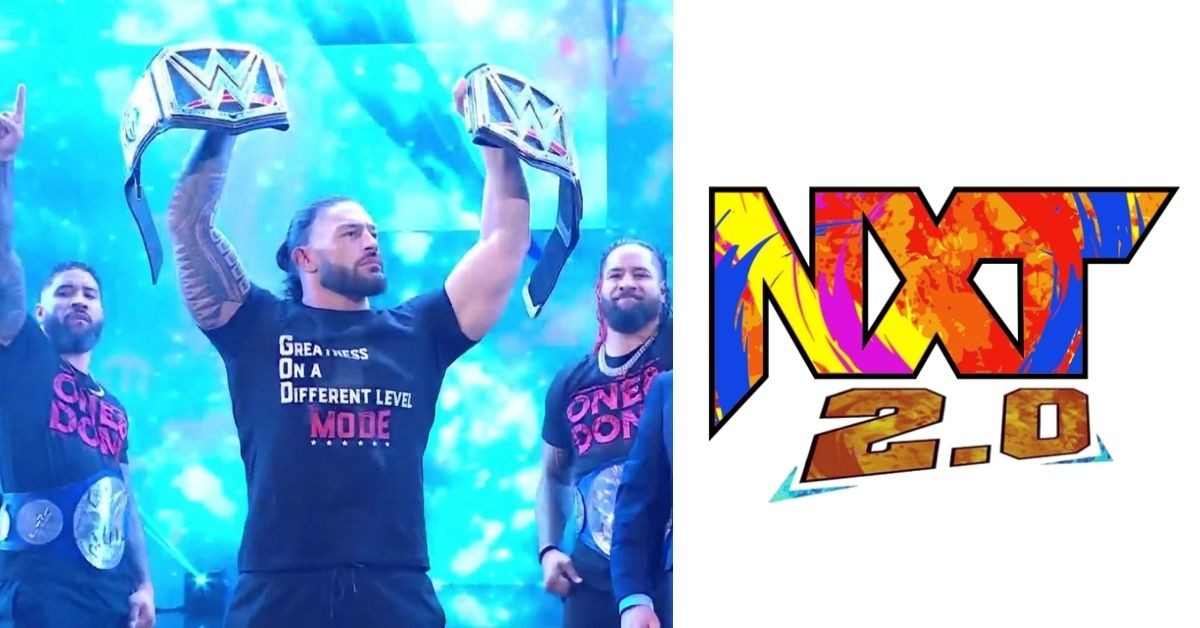 The Bloodline and Solo sikoa

NXT 2.0 superstar Solo Sikoa has shown great potential to be WWE’s top star in the future. He is the brother of Jimmy and Jey Uso. The Bloodline stable is starting to grow stale. They need something to freshen things up. Solo Sikoa could be an excellent addition to the faction because of his family background.

Solo Sikoa is making a name for himself in NXT 2.0 after debuting in October 2021. He has been one of the best things about the revamped version of NXT. His match with Gunther showed how much he has developed in the ring. Both wrestlers had an old-school wrestling match. They displayed impressive physical skills and power.

A heavyweight showdown on #WWENXT!

Who do you think will still be standing in the end, @Gunther_AUT or @WWESoloSikoa? pic.twitter.com/9XbzytGr4u

WWE should make Sikoa a member of the Bloodline

The Bloodline has become stale after more than a year of dominance in WWE. Their schtick has become quite repetitive. It might be time for WWE to freshen things up. Adding Solo Sikoa could do the trick. Sikoa is the younger brother of The Usos and a cousin of Roman Reigns. It would be a logical addition to the most dominant stable in WWE today.

Solo Sikoa throws up the One!!! #wwenxt pic.twitter.com/Gka4wX4LLE

WWE can go in various directions to incorporate Sikoa with the Bloodline. He could join directly after debuting on the main roster, or we can see a similar struggle to Jey Uso before, eventually falling in line behind the Tribal Chief. It will give Sikoa time to transition into the main roster since many superstars have struggled to do the same.

WWE will get an immediate direction for Sikoa if he gets called up to the main roster, and will help prevent him from getting lost in the shuffle. He could even go for the Intercontinental Championship. It will ensure Sikoa’s steady rise in the roster and help him develop as a character.