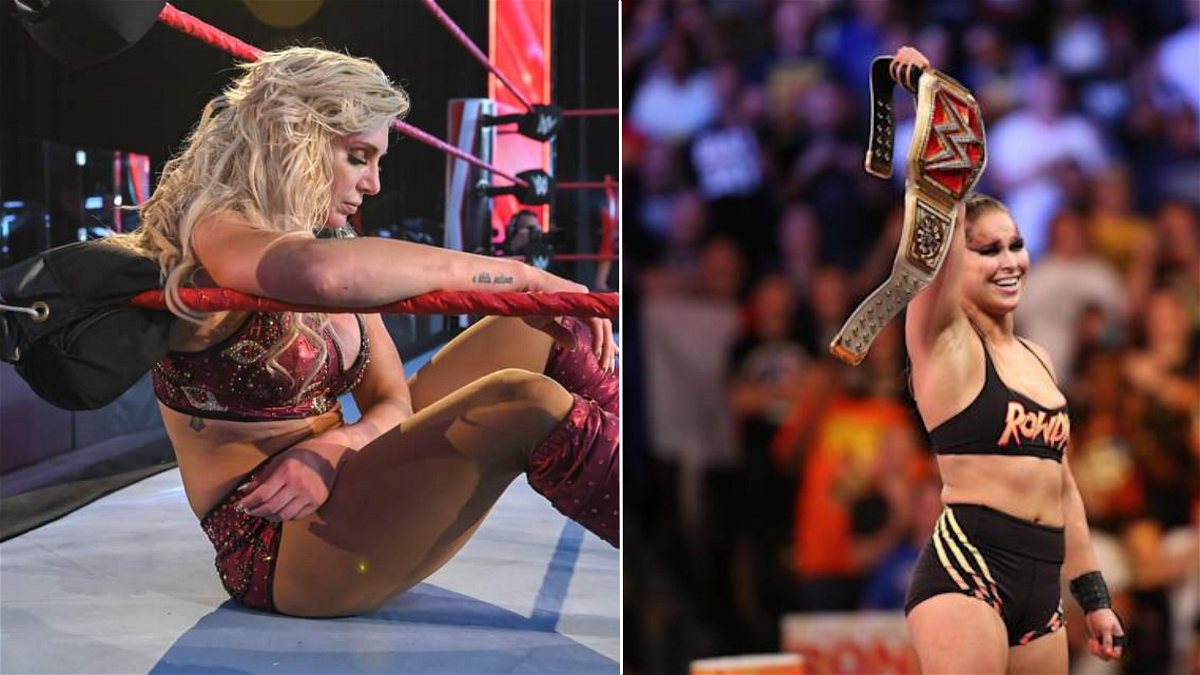 The Queen, Charlotte Flair is set to defend her SmackDown Women’s Title against Ronda Rousey at WrestleMania 38. The build so far has not been the best. With hardly 3 weeks left, maybe the two will rekindle our interest in the match. With that being said, the two have only wrestled each other in singles competition once. It was at Survivor Series 2018. The match came to an end when Charlotte lost her cool and beat the holy hell out of Rousey with a kendo stick. The two then battled each other in a triple threat match at WrestleMania 35.

Ronda Rousey made a triumphant return at the 2022 Women’s Royal Rumble. Rousey entered at no. 28 and won the match by eliminating her WrestleMania opponent Charlotte Flair.

The Baddest Woman on The Planet @RondaRousey is going to #WrestleMania 38! #RoyalRumble

Rousey wanted to beat up Charlotte even more and so chose to challenge The Queen for her SmackDown Women’s title at WrestleMania 38.

Both have proven to us time and time again, their talent inside the squared circle. We can be assured that their match will be going for at least 15 minutes and will be excellent. We might see several Spears, Big Boots and even a couple of Natural Selections, but all will only lead to a 2-count. Ronda Rousey also may lock in some submission holds. Finally, Ronda Rousey will lock in a unique submission move that none of us have ever seen. That will be the last straw and Flair will tap out.

Rousey will hold onto the title for a long time, I have no doubt on that.

What’s next for Charlotte Flair?

As I mentioned earlier, Rousey will be the SmackDown Women’s Champion for a long time. Charlotte Flair is way too good to continuously loose to Rousey. Maybe Charlotte gets a rematch at WrestleMania Backlash but that is it.

With the annual draft coming up, I wish NXT 2.0 is also part of the draft and The Queen is drafted to NXT 2.0. Currently the Women’s Champion is Mandy Rose and honestly she is focussed more on showing off her assets than her in-ring talent. We will see some of the women on NXT 2.0 to be drafted to either Raw or SmackDown. So, they will be in need of a top star and I think Charlotte Flair would be the best fit.

Mandy is a good wrestler, I cannot deny that, but her focus is very rarely on wrestling. So, there needs to be a change. Someone who gives her 100% in the ring and is determined to elevate the Women’s Division to greater heights and not drag it down back to the Divas era. That one person in my mind is Charlotte Flair. Charlotte can hold on to the title until one of the upcoming stars has built themselves to take the title away. In my mind, I see Nikkita Lyons that person to dethrone the Queen at NXT 2.0.

If and when Flair loses at WrestleMania, what do you think should be the next chapter in Charlotte Flair’s Career?