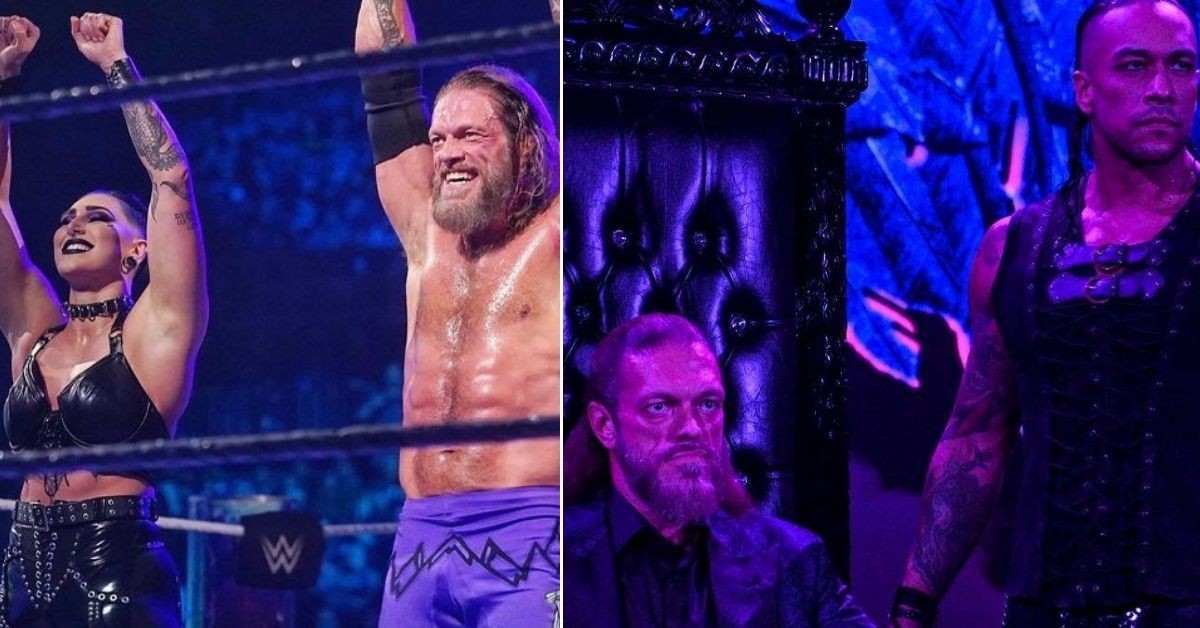 Backstage reports in WWE indicate that Edge‘s Judgement Day faction will be adding a fourth member. The Rated-R superstar has already added Damian Priest and Rhea Ripley, and there are a few superstars who are in contention.

Superstars who could join Judgement Day

Edge confirmed that he wasn’t done recruiting for the faction on the latest episode of RAW. There were rumors of Finn Balor joining Judgement Day, with which he could have incorporated his demon person. But his alliance with AJ Styles indicates that he won’t be joining the faction anytime soon.

A recent addition to the RAW Roster, Ciampa, was also a probable contender to join Edge’s faction. But he is now engaged in a feud with the returning Mustafa Ali after Ciampa attacked him a few weeks ago. T-Bar could be another option for WWE since he has no creative direction at the moment. The former Dominik Dijakovic is a great performer and proved his mettle during his time in NXT. He has the size and the looks to become a top superstar.

Why Ciampa should be the fourth member of Judgement Day?

Ciampa is the most obvious addition to the faction. It was rumored that Ciampa would have joined Judgement Day at WrestleMania Backlash, instead of Rhea Ripley. Ciampa’s current feud with Mustafa Ali could follow up with the former joining Edge eventually.

Edge could be revealed as the main perpetrator behind Ciampa’s attacks on Mustafa Ali. It could help develop several new directions for Judgement Day. Ciampa was one of the pillars of NXT, and given the opportunity, he could become a gem in the main roster. Even WWE Hall of Famer Mick Foley considers the faction unique and one for the ages.