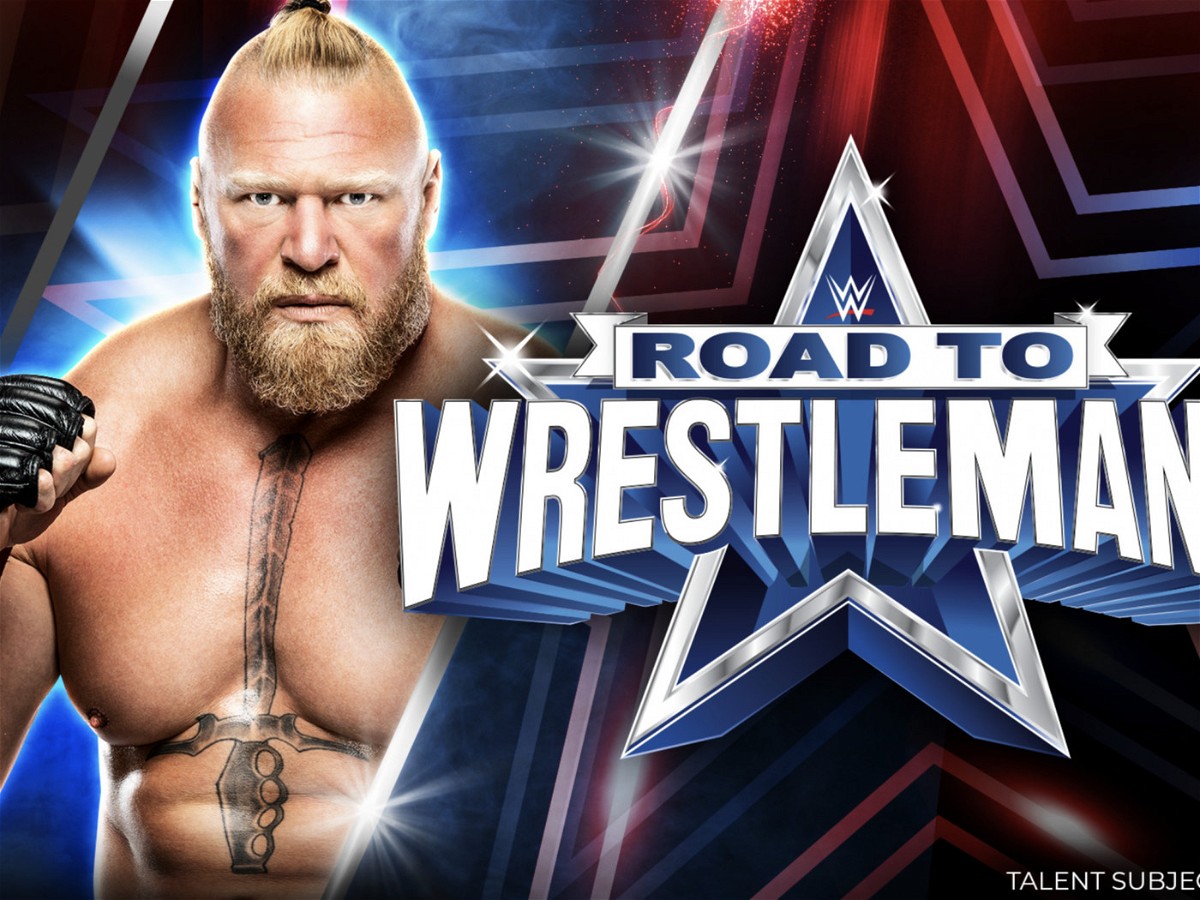 Tonight The Beast Incarnate, Brock Lesnar will be putting his WWE Title on the Line in the Road To WrestleMania at Maddison Square Garden. Maddison Square Garden is the World’s most famous arena.  The Tribal chief, Roman Reign’s Special Council has promised that he will find a worthy opponent for Lesnar. The Beast will be facing Roman Reigns at WrestleMania 38. Both will be defending their titles in a “Winner Takes All” match. But will Brock Lesnar be champion heading into WrestleMania? More importantly who will be Brock Lesnar’s opponent at MSG? Let’s take a look at 5 potential superstars that can challenge Lesnar.

.@BrockLesnar defends his #WWEChampionship on the Road to #WrestleMania next Saturday at The Garden! @HeymanHustle

People do expect to see Bobby Lashley get a fair rematch against the Beast. It would also make perfect sense for this match to take place yet again. Lashley was unable to compete at the Elimination Chamber match and Lesnar captured the WWE Title yet again. So, Lashley would be the perfect challenger but sadly Lashley is still injured and so he most likely will not be competing at MSG.

Big E became WWE Champion after he cashed in his Money In The Bank Contract on Bobby Lashley. E had a fairly decent run until he lost the title to Brock Lesnar at WWE Day 1 in a fatal-5-way. Big E is still due his one-on-one rematch for the WWE Title. MSG might be the place where Big E gets that rematch.

The Visionary, Seth Rollins is one of the top stars of the company. Rollins would be a worthy opponent to face Lesnar for the WWE Title. Rollins was unable to capture the Universal Title at the Royal Rumble and also lost inside the Elimination Chamber. Maybe the third time is a charm.

Austin Theory was the last person to be eliminated from the Elimination Chamber match and was also the one to last the longest against Lesnar. Theory is set to face Pat McAfee at WrestleMania 38. Imagine if he walks into WrestleMania as the WWE champion.

The fans still expect Cody Rhodes to return to WWE. It would be huge for Rhodes to return at MSG. But what makes it even bigger? Cody returning to WWE, defeating Brock Lesnar to become the WWE Champion would just be the biggest shocker of the year!

We could also see Roman Reigns face Brock Lesnar, but he is scheduled to have a match of his own, so maybe not.

Who do you think Brock would wrestle at MSG? Let us know.