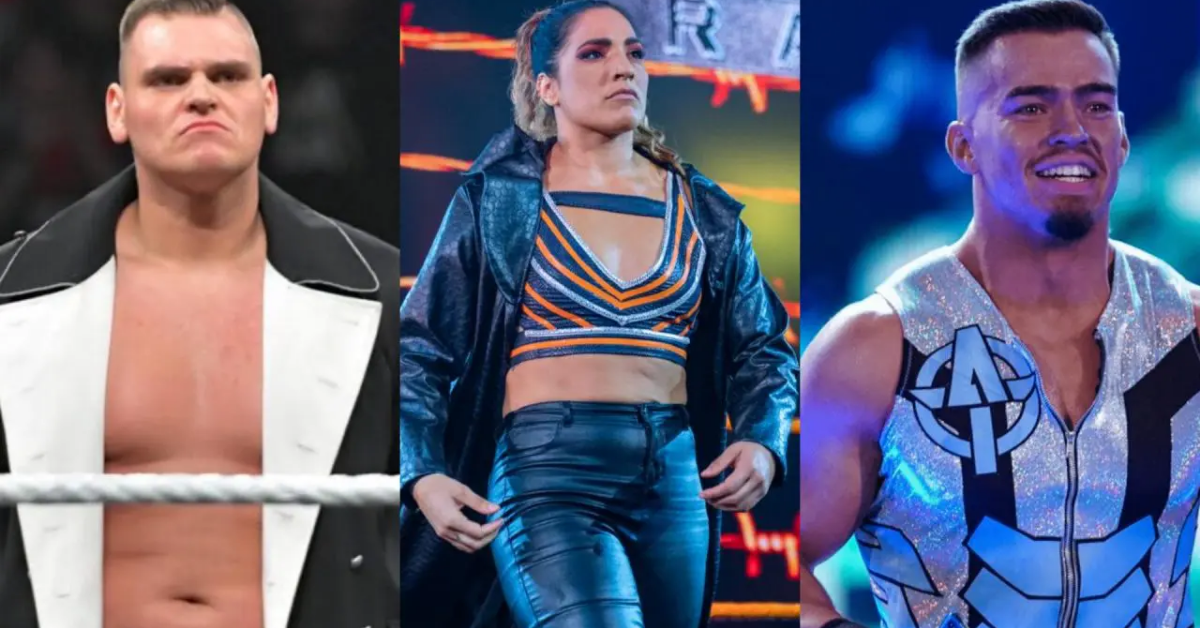 Numerous WWE Superstars have changed their names in recent weeks and months. While it had become customary for wrestlers to change their ring names while signing with WWE, the changes affecting veteran stars have surprised some.

Gunther made his main roster debut on the most recent episode of Friday Night SmackDown after ditching the name “Walter” in January. 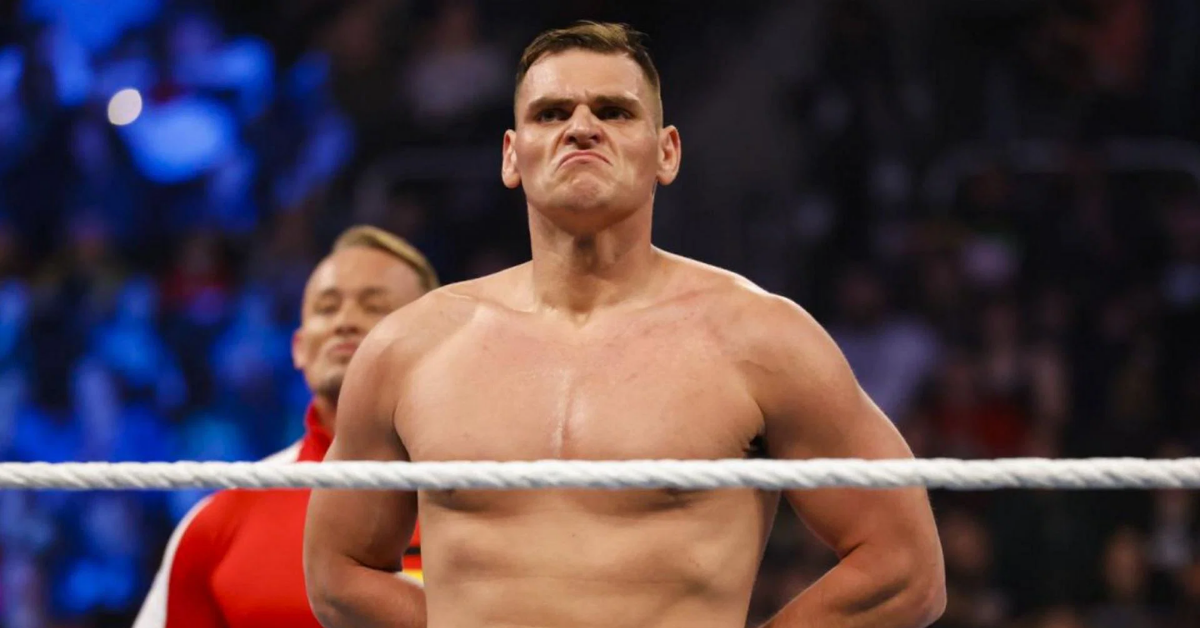 The Austrian sensation debuted alongside Marcel Barthel, now known as Ludwig Kaiser. Meanwhile, Raquel Gonzalez, the former NXT Women’s Champion, made her debut on the show, but she is now known as Raquel Rodriguez.

Fans have noticed that Austin Theory has changed to “Theory.” Raul Mendoza’s name was changed to Cruz Del Toro in the last few days.

Many prominent NXT names had their names changed when they moved to the main roster, which has become the new norm in 2022. WWE fans have been confused by the change, considering many of these performers had successful careers under their previous ring names.

According to The Wrestling Observer, a recent statement from WWE Chairman Vince McMahon explains why many of his up-and-coming talents have had their names changed.

“Walter became Gunther because Walter was both his real name and a name he used on the independent scene. Raquel Gonzalez kept Raquel (not her real name) but had to drop Gonzalez (her real name). Many thought Austin Theory dropped the Austin because of Steve Austin, but it’s actually because his real name is Austin White.”

Reactions to the name change

The WWE Universe doesn’t always accept changes in wrestlers’ names. The name must resonate with the superstar. If WWE makes an unnecessary name change, fans start criticizing. It happened when WALTER became GUNTHER.

Numerous others shared critical responses to the name change both for its obvious offensive ties and being what many viewed as an unnecessary move regardless.

There was absolutely no need to change it

Lately, many superstars have undergone changes in their names, which hasn’t received many good responses as it only confuses the audience. Hopefully, this will not become a trend. WWE should terminate this process as it is only causing chaos and bad publicity.