WWE Royal Rumble 2022 is just 3 weeks away and with every passing day, the pay-per-view seems to get bigger and bigger.

Last Week on Smackdown, WWE announced that Impact Knockouts’ Champion Mickie James will be entering the Women’s Royal Rumble match. This came as a shock since WWE has always been hesitant to work with other wrestling promotions. However, this announcement has the fans excited since it has effectively opened ‘The Forbidden Door.’

Had more than 1 source this weekend, w/o me directly asking, state they believe WWE will try for an “unexpected” forbidden door entrant for the Men’s Royal Rumble. Personally I’m skeptical it happens, but I can confirm WWE is at least open to the idea. Which is exciting enough.

Here we take a look at 5 Superstars who might come through ‘The Forbidden Door.’ Adam Scherr or popularly known as ‘Braun Strowman’ was released by WWE in June 2021. Since then he has already returned to the wrestling circuit under the guise of The Titan. During his time with WWE, Strowman was constantly placed in the main event picture and was a favorite with the WWE Universe. ‘The Monster Among Men’ could easily come back for one night at the Royal Rumble. 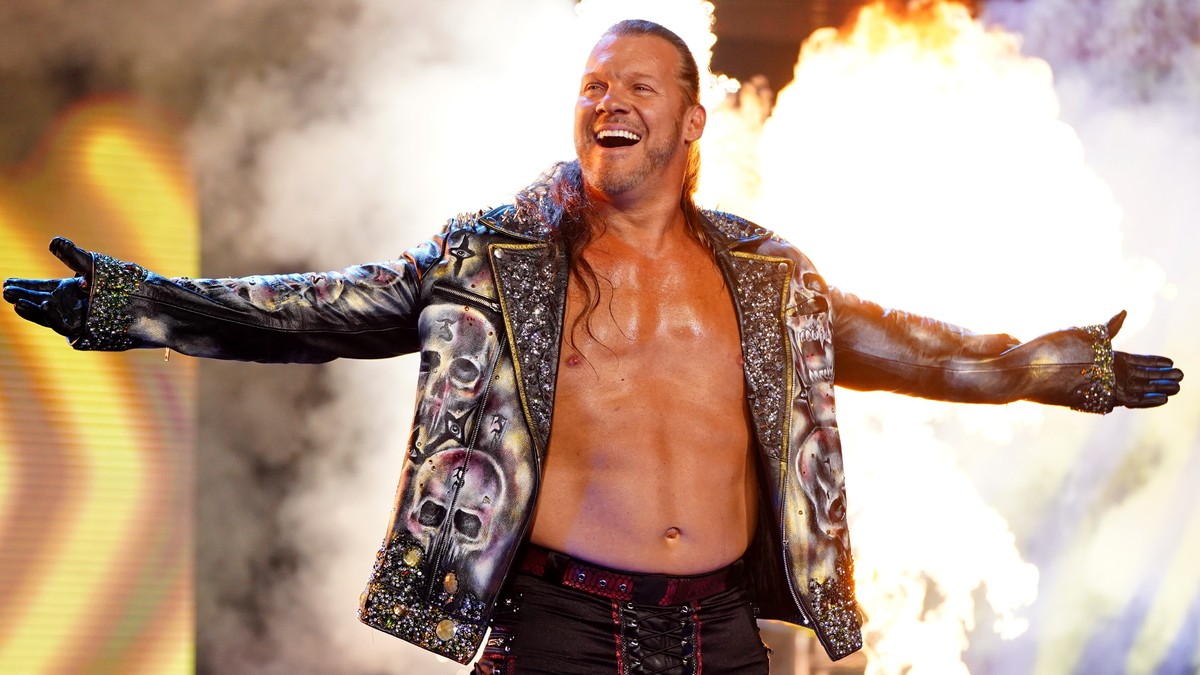 Imagine the scene, WWE Universe eagerly waits for the next entrant, the countdown is on suddenly the lights go out, a message appears on the screen – SAVE US Y2J and cue the music. The sheer pop this will generate will be enough to blow the roof off ‘The Dome’ in America’s Center. Jericho is no stranger to grand returns in WWE and his cordial relationship with Mr. McMahon gives this scenario ‘All Chance in Hell!’ 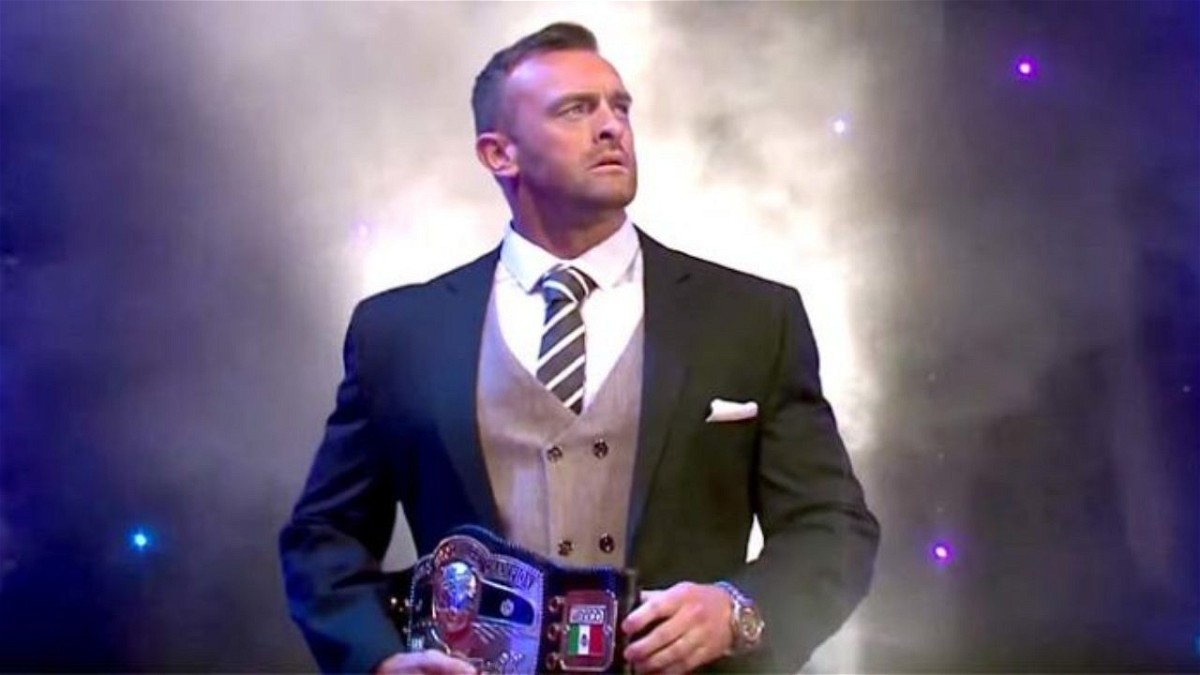 One of the greatest World Heavyweight Champions of the modern era. Aldis recently held the NWA Heavyweight Title for an astonishing 1,043 Days and he is also a former IMPACT Heavyweight Champion. But as good as his credentials are, it’s his connections within WWE that put him on this list. Nick Aldis is married to Mickie James, who we all know is penciled in to appear in the Women’s match. Could he come along with his wife and make his debut in WWE? 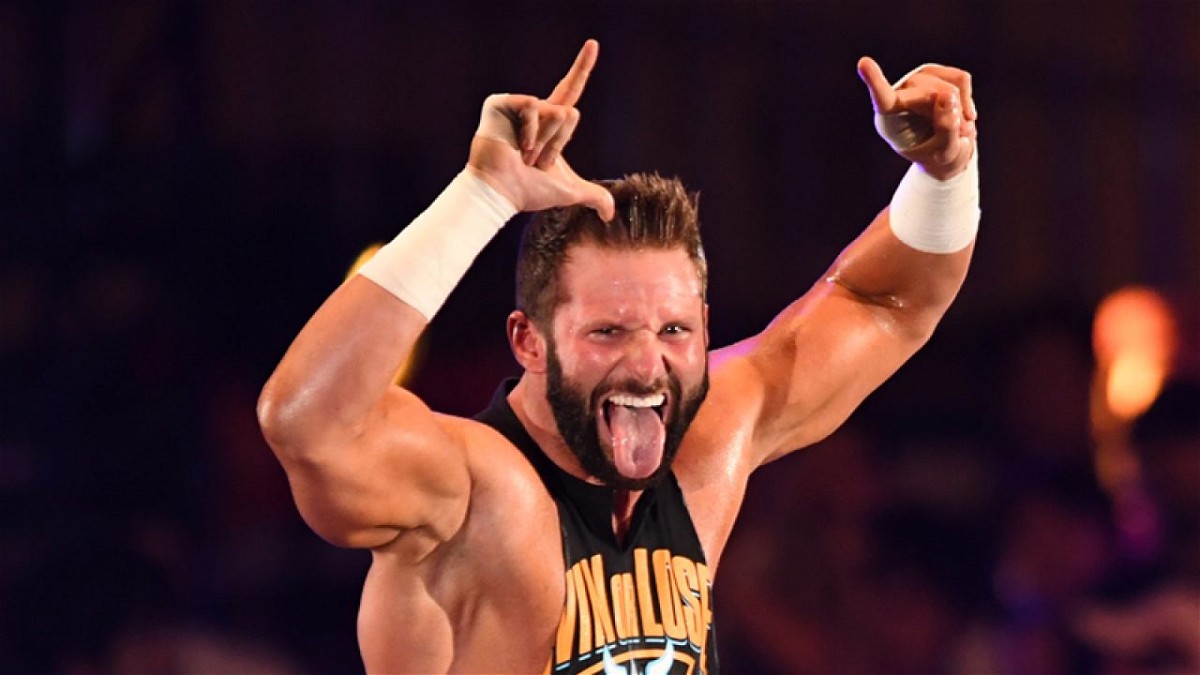 Woo, Woo, Woo, You Know It! A fan favorite and the first-ever Internet Champion left WWE in 2020. Since then he has completely reinvented himself on the Independent circuit. He currently works for IMPACT Wrestling and his wedding with Chelsea Green was attended by WWE Superstars Dolph Ziggler and The Miz. Bringing him back at the Royal Rumble would be a nice nostalgic moment for the WWE Universe. The greatest wrestler to come out of New Japan Pro Wrestling (NJPW). The Current IWGP heavyweight champion walking through ‘The Forbidden Door’ will send shockwaves in the pro-wrestling industry.WWE and NJPW have tried working together in the past and if WWE wants to make this the biggest Royal Rumble ever, ‘The Rainmaker’ is the perfect candidate to do so. Look out for ‘The Coin Drop’ inside ‘The Dome.’

It’s been years since we had such excitement and hype around a Pay-per-view. Whoever comes through ‘The Forbidden Door,’ this year’s Royal Rumble promises to be the biggest ever!