CM Punk Entrance Song: AEW Star Reveals How He Can Still Use "Cult of Personality" Outside of WWE 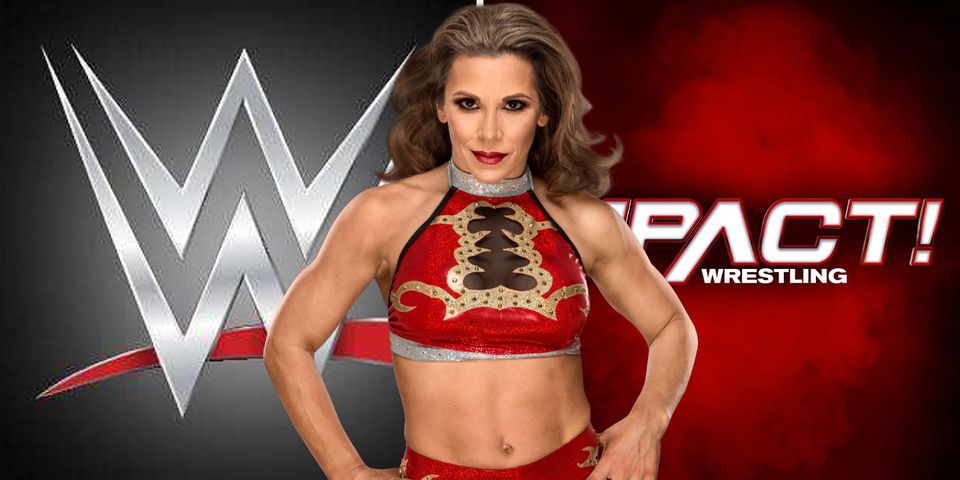 Has WWE opened the ‘Forbidden Door’ when they announced Mickie James as an entrant in this year’s Royal Rumble? This past Friday night on SmackDown, Charlotte Flair announced some of the superstars that will be in the Women’s Royal Rumble match. There were a few surprises in the likes of, WWE Hall of Famer Lita and the Bella Twins. Amongst the announced names, one that was really intriguing was Mickie James. 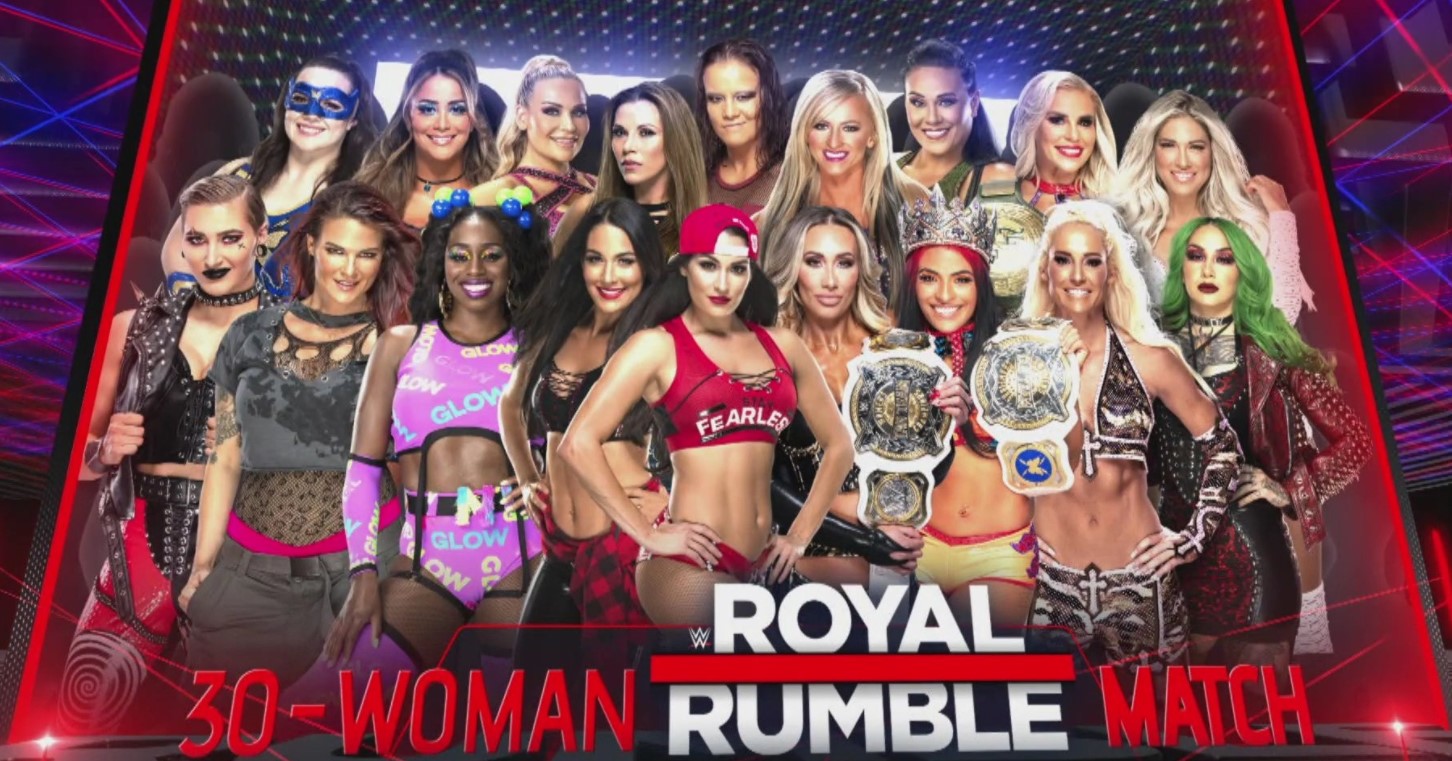 Mickie James’ addition to the Royal Rumble was totally unexpected for several reason. Back in 2020, there were several releases from WWE and Mickie James was one among them. Days after her release, James went on Twitter to vent out some frustration. James received all her belongings from her locker room, but she received them in a trash bag. James felt totally insulted by this. After Mickie James’ bold move, several other women started speaking out about similar experiences. Due to constant pressure from other superstars and fans, WWE made the decision to fire the man responsible for the ‘Trash-bag Gate’, but the damage was done to the company.

Besides the ‘Trash-bag Gate’ incident, Mickie James is now part of Impact Wrestling, and not only that, she is their current Knockouts Champion.

Impact Knockouts World Champion @MickieJames will be in the #RoyalRumble Match! #SmackDown pic.twitter.com/TXH0jm6QgE

What is the ‘Forbidden Door’?

The ‘Forbidden Door’ is a term coined by wrestling fanatics. It is an imaginary door that remains closed. The closed door symbolizes that the other side of the door is non-existent. For example, AEW, Impact wrestling, and other wrestling promotions are non-existent for WWE and they never mention their competitors on Live television. WWE has even banned merchandise of other promotions.

Well, well, well… congrats to @IMPACTWRESTLING Knockouts WORLD Champion @MickieJames and congrats to @WWE for finally walking through the forbidden door.
Welcome to the party!

Now that WWE has opened the ‘Forbidden Door’, this could lead to several dream matches in the future. At the same time, it is not totally clear if WWE is only open to working with Impact Wrestling. According to Sean Ross Sap of Fightful.com, WWE has plans for some big names outside WWE to make their WWE debuts in the Men’s Royal Rumble match. While nothing has been made official yet, fans can still hope to see some unexpected wrestlers either return to WWE or make their WWE debut. We could see Heath Slater return, EC3 return, or even see the Switchblade, Jay White makes his WWE debut. No matter who shows up, this year’s Royal Rumble Pay-Per-View is going to be full of Surprises.

Who do you all think is going to show up at the Royal Rumble? Let us know.