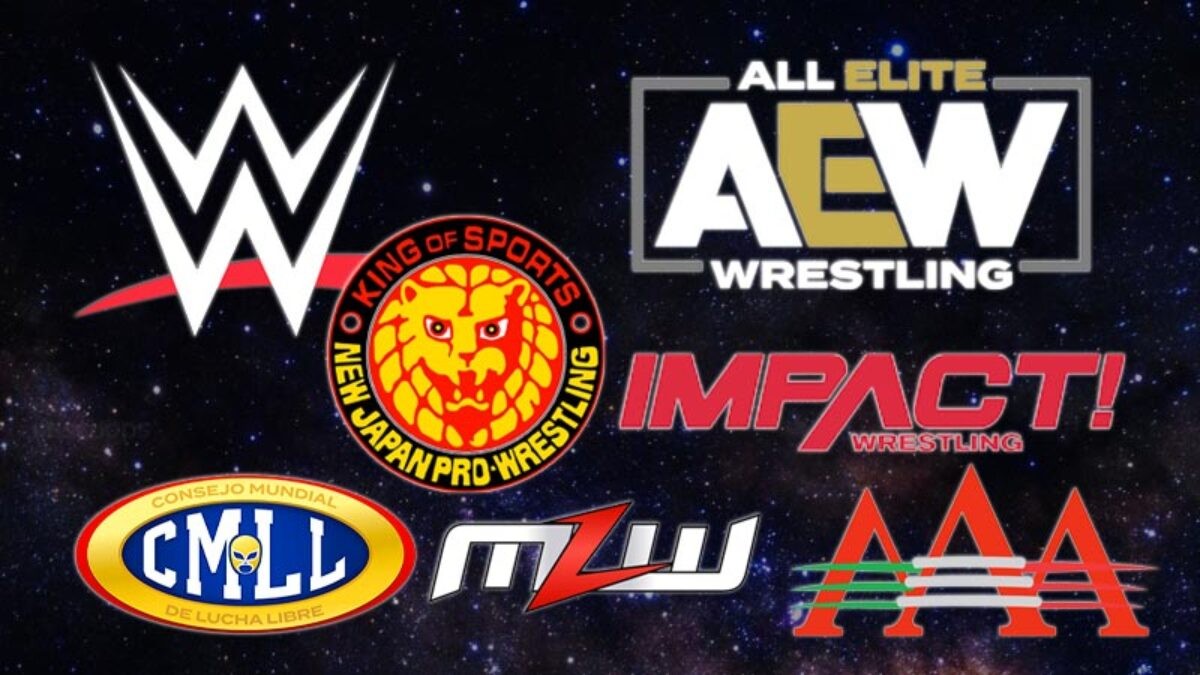 WWE vs AEW vs NJPW

All-Elite Wrestling or AEW was launched on 1st January 2019 as a joint venture between Cody Rhodes, The Young Bucks, and Tony Khan. Since then, the landscape of pro-wrestling has never been the same. AEW exploded onto the scene by signing former WWE superstar Chris Jericho. Over the past 3 years, AEW has signed a plethora of talented pro-wrestlers like Darby Allin, Sammy Guevara, etc.

AEW has always strived to be the best, going toe to toe with the biggest wrestling promotions in the world. Their product has been refreshing, high octane, and overall brilliant. So, this comes as no surprise that AEW has dethroned NJPW’s dominance when it comes to producing the most 4 star+ matches in a year.

NJPW while being a region-specific product, dominated WWE in terms of match quality for 8 straight years. However, WrestlePurists has now tweeted that for the first time since 2012, NJPW was not the promotion with most 4+ star matches last year, as per WON.

For the first time since 2012, New Japan Pro Wrestling wasn’t the promotion with the most ⭐️⭐️⭐️⭐️+ matches.

There you have it, AEW was head and heels above WWE and NJPW in terms of match quality and in-ring storytelling.

WWE vs AEW vs NJPW: Which promotion is better?

WWE remains the biggest pro-wrestling promotion in the world owing to its huge market share. However, since the launch of All-Elite Wrestling, WWE’s product has come under the scanner. Fans have criticized WWE’s approach to storylines as dull and bookings of some wrestlers appalling. While, on the other hand, NJPW has always been known for its hard-hitting, fast-paced in-ring action. But with their geographic limitations, they have never been able to give WWE a serious competition.

All-Elite Wrestling is only 3 years old and in those 3 years, they have managed to be a thorn in WWE’s way. Wrestlers now have the option of jumping ship from WWE to AEW, which offers much more creative flexibility. For the fans, AEW has onboard a host of popular names such as CM Punk, Bryan Danielson, Kenny Omega, etc. In their short stay in the pro-wrestling scene, Tony Khan’s promotion has come leaps and bounds ahead, providing a much more exciting alternative to WWE.

Who do you think has the best product out of all 3?

“You’re mad, pu**y, who the f**k are you?”- Luka Doncic Blasts Mo Wagner as Dallas Mavericks Blow Out Orlando Magic