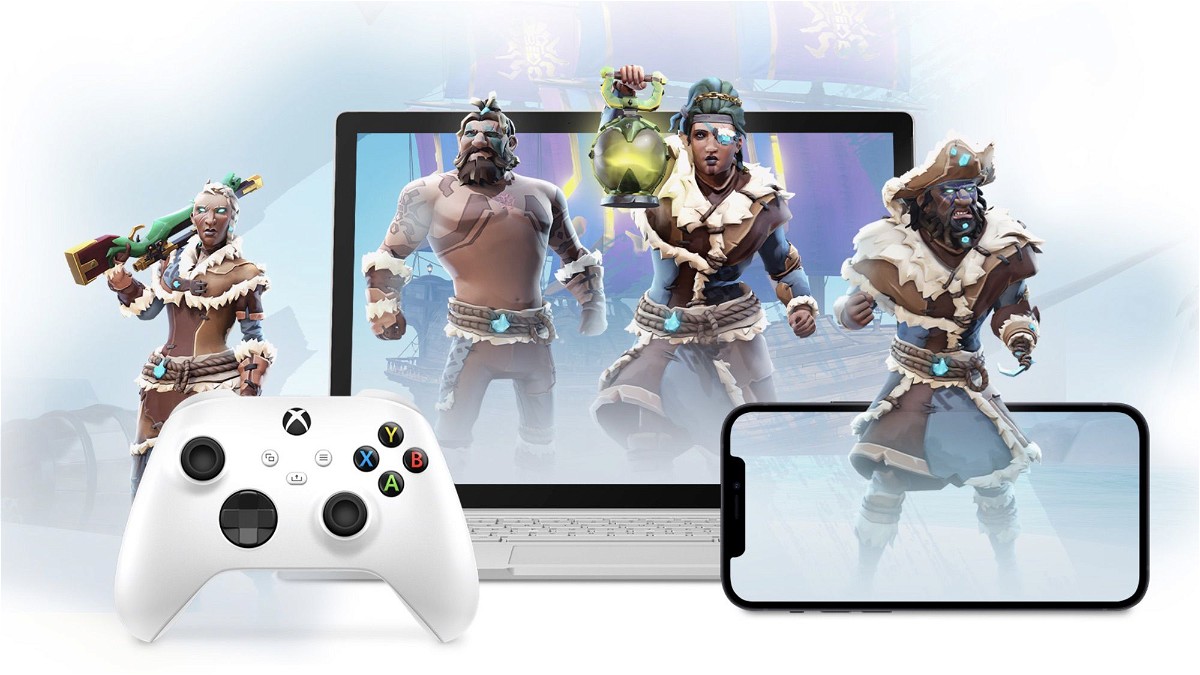 If they have a good Internet connection, iOS and PC users will be able to play xCloud through their browser. If you have an Xbox Game Pass Ultimate subscription, you can access the Xbox Cloud Gaming library right now and play over 100 games.

The Xbox Cloud Gaming update for PC and Apple devices is here! for all the details, you can:​

listen to this remix of our hit single “so many games”​

Xbox Cloud Gaming is now available to Game Pass Ultimate users with Windows 10 PCs or iOS devices such as iPhones and iPads, according to Catherine Gluckstein, Vice President and Head of Product at Xbox Cloud Gaming. To use and get access over 100 games, users will need to use their browsers. Such as Microsoft Edge, Google Chrome, or Safari. The Verge was also able to get it to work on macOS, using Safari and Chrome. The service is currently offered in 22 countries, including  Italy, Netherlands, Norway, Poland, The United States of America, and others. Unfortunately, India is not included on the list. The Xbox Series X, which Microsoft describes as an upgrade to the most powerful Xbox hardware, now powers Xbox Cloud Gaming. This means that the game is actually operating on Xbox hardware in a datacenter while being streamed on your local device. According to the business, gamers will be able to stream games in 1080p at up to 60 frames per second . That also across “the broadest of devices.”

On compatible devices, It may be played with touch controls, approved controllers, or even the Backbone One controller for iOS. Players must have an Xbox Game Pass Ultimate subscription, which costs $14.99 in the United States. Microsoft is presently offering a significant discount, reducing the price down to just $1. Not only that, but when you buy a one-month subscription, you get two extra months for free.

Xbox Cloud Gaming is coming to the Backbone One through Xbox Game Pass, which includes iOS access. https://t.co/ZpIyESIMTS pic.twitter.com/viJ5oRBPo9

Following a lengthy beta period, the service was officially launched for mobile and Android devices in September of last year. Fable II, Gears of War 3, and The Elder Scrolls IV: Oblivion were among the first Xbox 360 and original Xbox games to be added to the service in March.

Also Read:  What Is Xbox Game Pass and How Does It Work? – Here Are All the Games You Can Play for Free