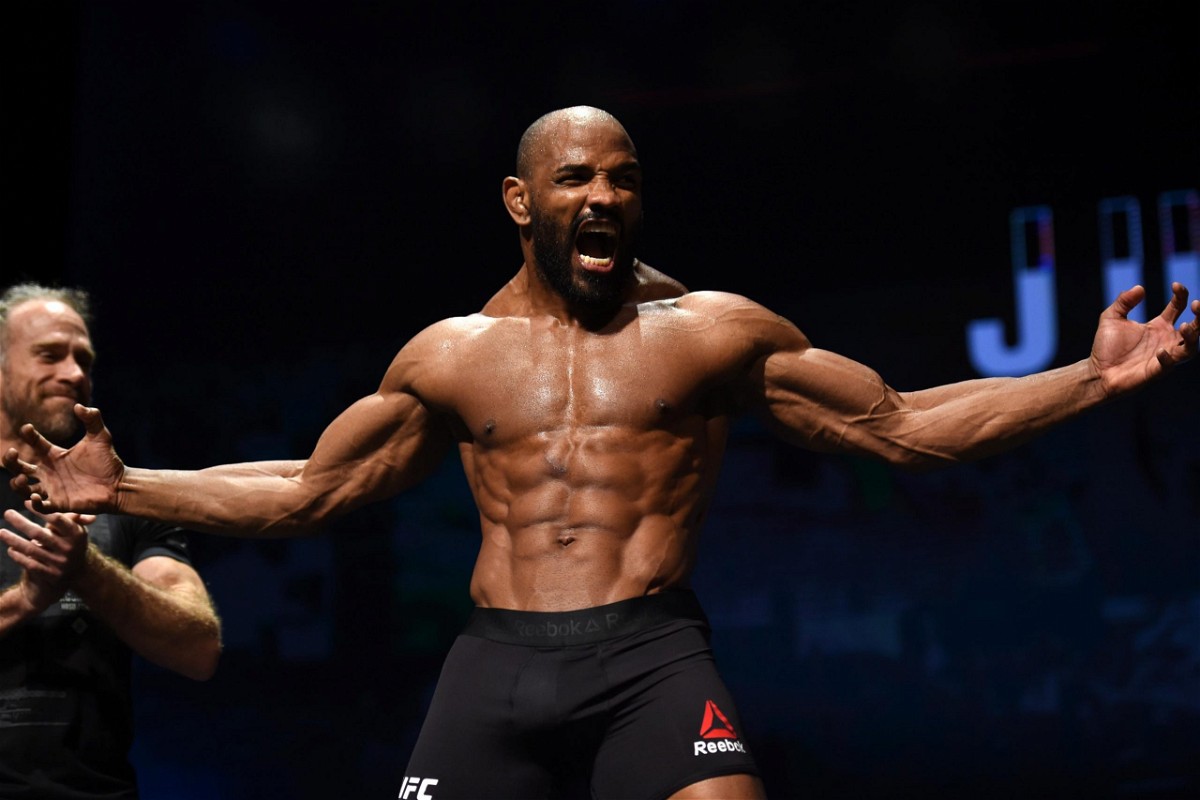 One of the most exciting fighters in the sport of mixed martial arts, Yoel Romero makes his Bellator debut against Phil Davis at Bellator 266.

Yoel Romero, who was cut from UFC after losing to Israel Adesanya at UFC 248, has fought for the UFC middleweight title multiple times. He even came out victorious in the interim title fight against Luke Rockhold. However, he could not hold the UFC title as he missed weight for the fight.

It’s needless to say that Yoel Romero has been one of the top fighters in UFC for a long period. And with the controversies surrounding the fighter pay in UFC going on, the fans must be curious about how much money a multiple-time title challenger such as Yoel Romero made in his UFC career. So let’s take a look at the fight purses of Romero throughout his UFC career.

Yoel Romero made his UFC debut against Clifford Starks on UFC on Fox 7 back in 2013. Romero secured an impressive knockout win on his UFC debut and got a fight purse of $70,000(including $50,000 knock out of the night bonus).

The Soldier of God would then go on to beat some top contenders in the division at the time such as Derek Brunson, Tim Kennedy, Lyoto Machida, Chris Weidman.

Romero made his UFC PPV debut for his fight against Tim Kennedy at UFC 178. Romero won the fight by TKO and secured a fight purse of $108,000(including $50,000 fight of the night bonus).

On his first-ever UFC main event, Romero fought Lyoto Machida and secured another win. For his KO win over Machida, Romero earned $116,000(including $50,000 performance of the night bonus). 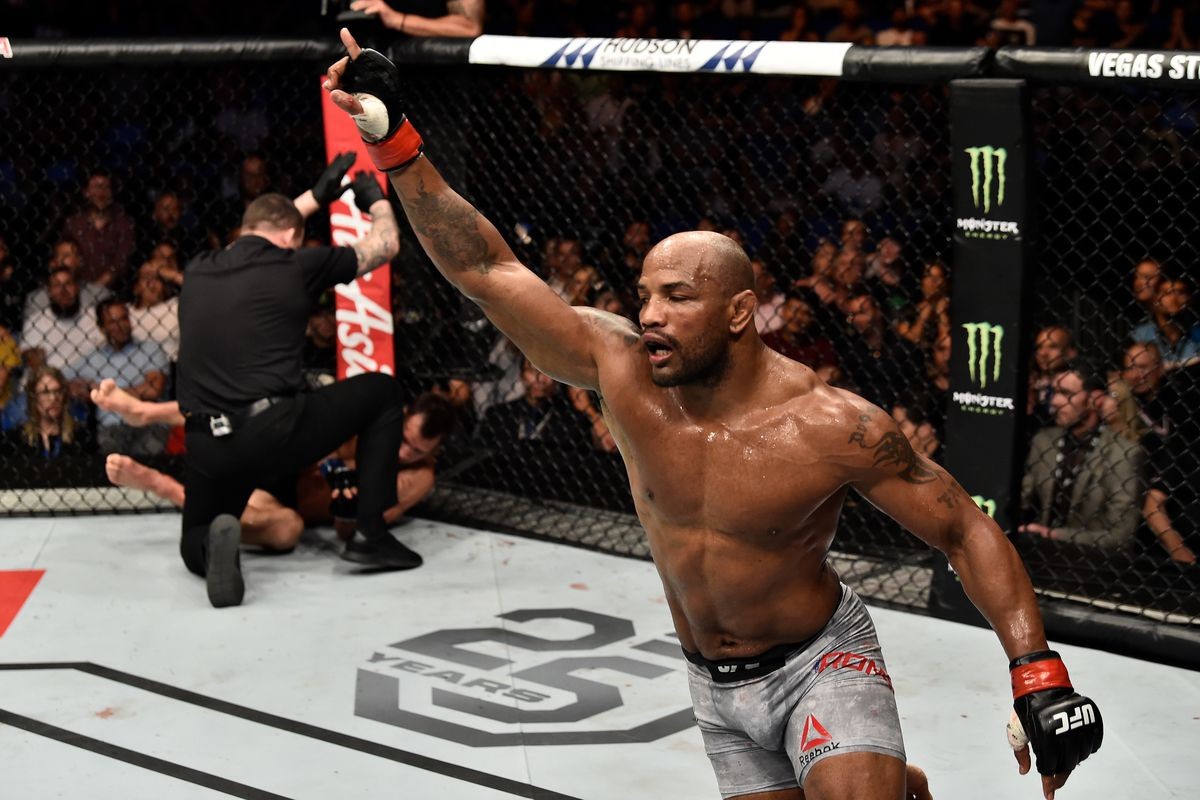 For his fight against the former UFC middleweight champion, Chris Weidman, at UFC 205, Romero earned a fight purse of $215,000(including $50,000 performance of the night bonus).

Yoel Romero got his first shot at the UFC title at UFC 213 against Robert Whittaker. Though Romero lost the fight he secured a huge fight purse of $430,000(including $50,000 fight of the night bonus).

Yoel Romero fought Robert Whittaker in a title rematch at UFC 225 and suffered yet another defeat in the hands of the Reaper. For his second loss against Whittaker, Romero earned a fight purse of $290,000($350,000 to show, $70,000 fine for missing weight, $10,000 fight week incentive pay).

The Soldier of God fought the current middleweight champion, Israel Adesanya in the main event of UFC 248. Romero lost yet another opportunity to win the UFC title but he certainly earned a hefty fight purse on his last UFC fight.