The Jake Paul-Dana White saga continues! Both parties have engaged in verbal warfare since the later part of last year. After the most recent Jake Paul fight, Dana commented on what he thinks of the YouTuber. The 24-year old flatlined Tyron Woodley on December 18. Sharing his thoughts on that, the UFC president accused Paul of using performance-enhancing drugs (PEDs).

Jake Paul did not take the matter lightly as he fired back towards Dana calling him a ‘coke-head’. During an interview with Teddy Atlas, Dana White responded to the claim. Denying Paul’s accusation, the UFC president agreed to be drug tested for the next 10 years if Jake allows Dana to randomly test for PEDs for the next two years.

Although Jake Paul did not agree to Dana’s conditions directly, he laid out a few conditions of his own. The Cleveland native came out with a Tweet where he penned down 3 terms for him to retire from boxing and come over to the UFC to fight ‘weak chin Jorge’. The conditions included raising the minimum fighter pay to $50,000 USD, sharing 50% of the annual revenue and long term healthcare for contracted fighters.

Dana White Calls Out Jake Paul for Not Accepting His Challenge

In the last few hours, UFC president Dana White put up a video on his Twitter account where he slandered Jake Paul. He said, “Jake, you never responded to the challenge. You publicly stated I use cocaine. I do not. So I told you, you could randomly cocaine test me for the next 10 years. I believe that you’re a cheater and I believe that you use steroids. So I want to randomly steroid test you for the next two years.”

Dana White continued and responded to the Twitter post from Paul. He added, “And that thing that you came out with, nobody on earth thinks that you really wrote that. You’re too stupid.”

.@jakepaul you never responded to the challenge pic.twitter.com/1uzI9mur1T

Nakisa Bidarian is the current manager of Jake Paul. But he used to be employed by the UFC earlier. Nakisa was a big part of the sale of the company in 2016. Dana White addressed him and said, “And for those of you that don’t know, if you’ve watched one of his fights and you see when they do the staredown, the guy that is standing in the middle with warlock nose and a big warlock word on his face, apparently that’s his manager. That guy used to be an accountant for me. And let’s just say this, he no longer works for me and I think he’s a scumbag.” 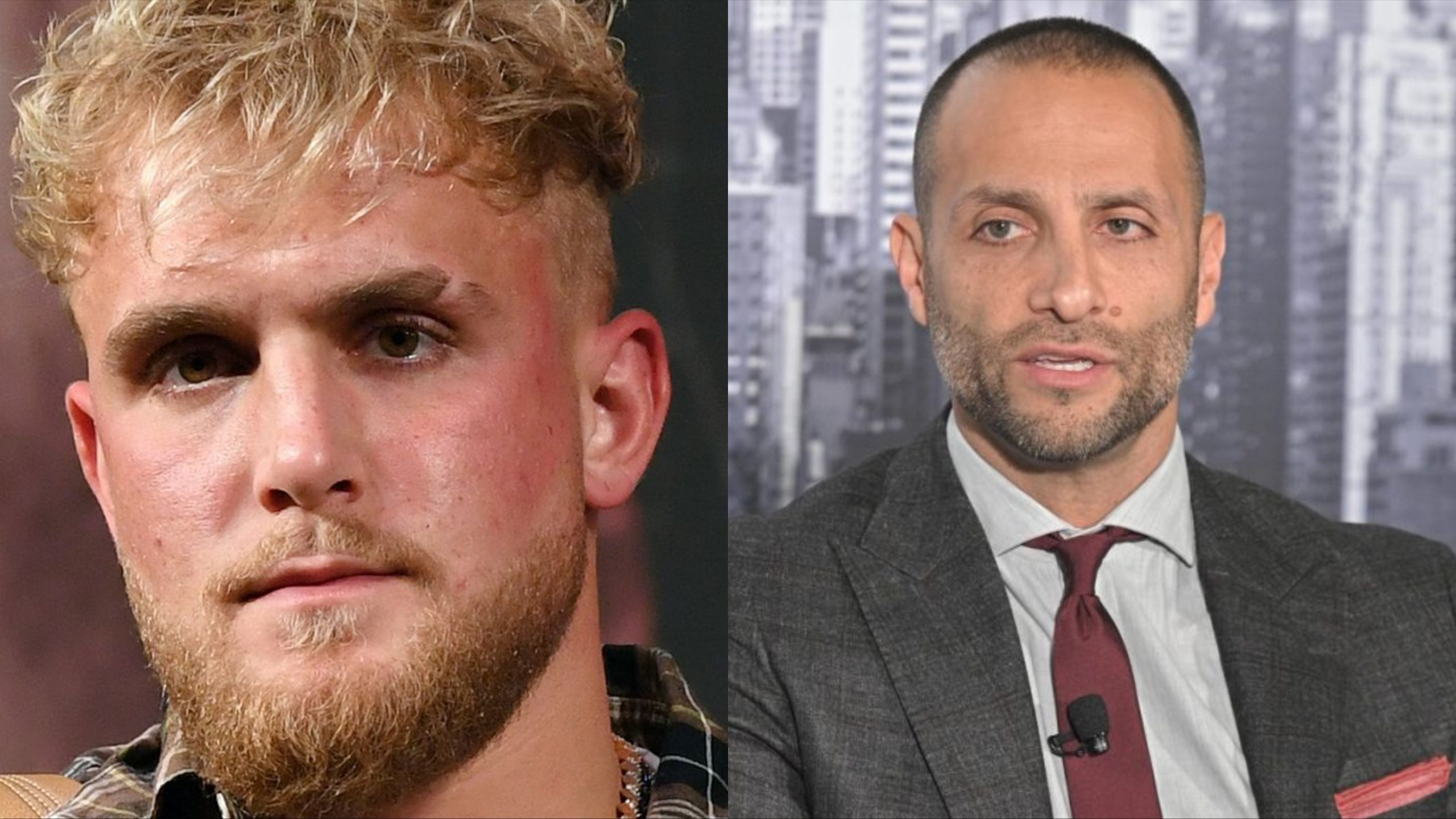 Dana White addressed Jake’s claims of UFC not treating the fighters well and asked him to run his own promotion. However, according to Dana, Jake should focus on his career. He referenced the recent reports that suggested Paul’s rematch with Woodley sold less than 65,000 PPVs.

“You’re calling out Jorge Masvidal because he’s a Pay Per View superstar. Nate Diaz, Conor McGregor, Mike Tyson, these are all superstars. You are not! You can’t sell Pay Per Views. So you do whatever the hell you wanna do! I’m ready to roll buddy. I don’t use cocaine. Do you use steroids? let’s do this Jake,” concluded Dana White.