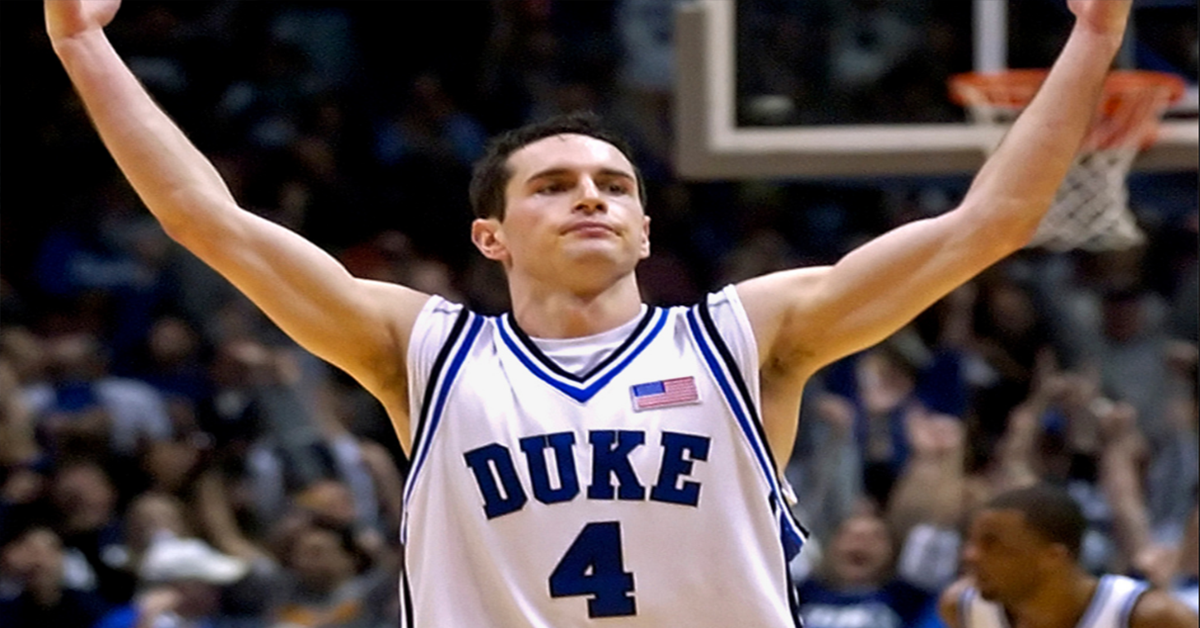 As the NBA has been on hold in light of the pandemic, many players have been spending their time doing various things. JJ Redick, Pelicans veteran guard was watching the game film from the historic game 7 between the Raptors and Sixers. He felt that Kawhi Leonard travelled on his buzzer-beater which sealed the game and the series for the Raptors. Subsequently, he texted Tobias Harris ‘you know Kawhi travelled’. Another Philly fan favourite Mike Scott has similar thoughts about the shot. 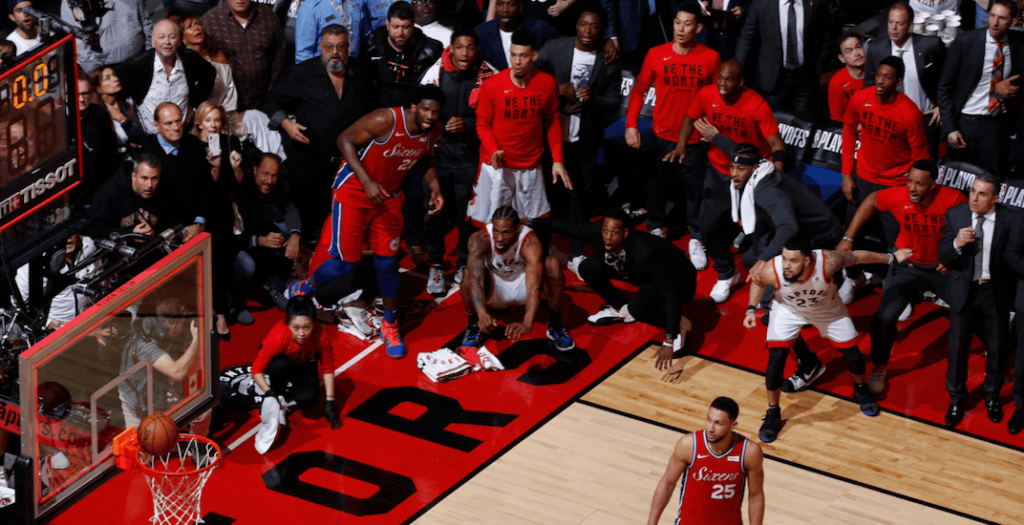 Looking back at the shot it feels like Kawhi started to take a step before he caught the ball. He finished that step and took a gather step which is legal. He then dribbled the ball towards the right corner and made the shot. After assessing the Last Two Minute (L2M) report issued by the NBA which talks about all the officiated events in the last two minutes of a game we see no mention of such call even if it was missed. Whereas at 41.2 seconds JJ Reddick fouled Kawhi Leonard which wasn’t called. If that foul was called it would have sent Kawhi to the line as the Raptors were in the bonus.

But still, this situation leads to one of the biggest ‘what if’ in NBA history. If the travel was called the Sixers could have won the series. Golden State would become champions for the third straight time. Jimmy Butler wouldn’t have left the Sixers. Who knows what could have happened and how it could have affected the NBA?