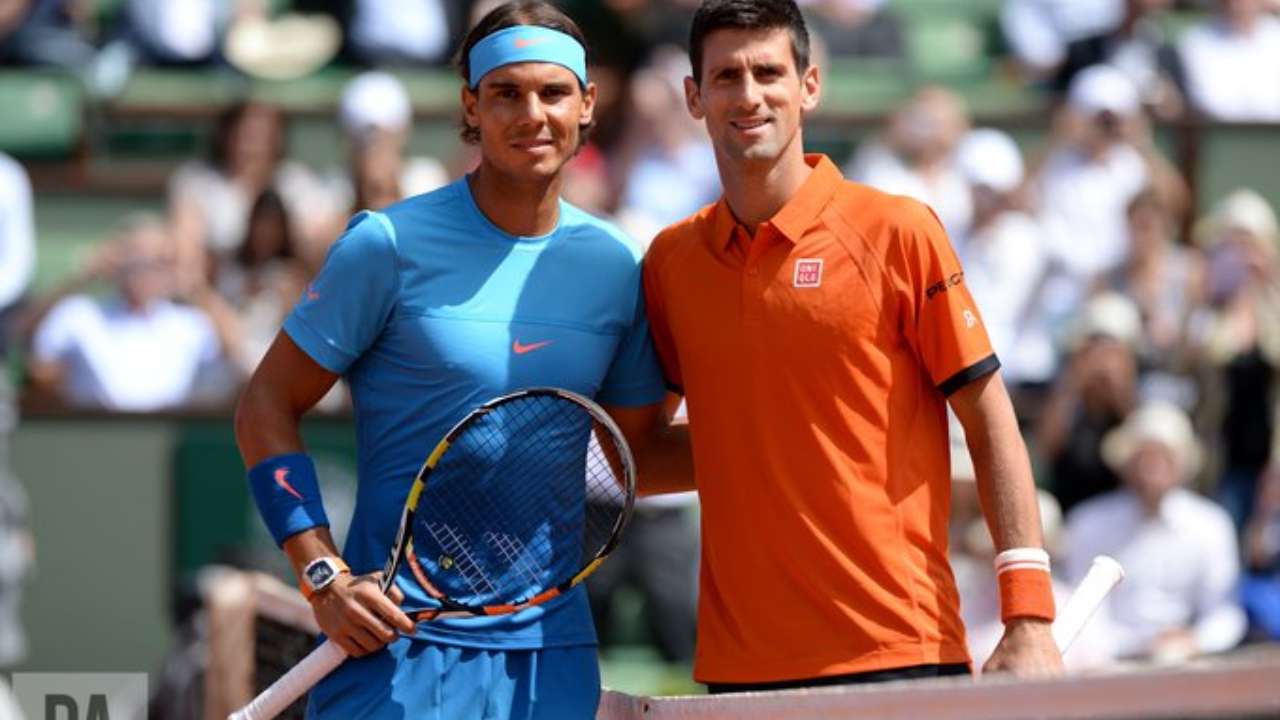 One of the greatest players in Snooker Ronnie O’Sullivan has recently praised tennis greats Rafael Nadal and Novak Djokovic for the impact that they have in tennis. He said that there is a certain type of atmosphere in the stands that comes into play when these two play well.

Rafael Nadal and Novak Djokovic have been the best players in the world with along with Roger Federer. All the 3 players have been at the top for more than 2 decades. The big 3 have been tied with 20 grand slams each. In the upcoming Australian Open, either Rafael Nadal or Novak Djokovic will stand a chance to create history as the winner would take his tally to 21 Grand Slams.

Talking about Rafael Nadal and Novak Djokovic, Ronnie O’Sullivan said that people love watching them play because they have the capability to put on a show and attract the audience. “The difference when I’m not playing well and the atmosphere and when I am playing well and the atmosphere. It is like different energy so it is nice to bring that energy to a venue, to people and a game,” said O’Sullivan, per Eurosport.

“I suppose only certain sportspeople have that like Tiger Woods, Rafael Nadal, Novak Djokovic, Lionel Messi. They bring something to the table and when you watch them it keeps you intrigued. “I suppose that is why when I play, and get going and do stuff, that is why people gravitate towards watching me play,” Sullivan further continued.

Recently, he said that he is a big Novak Djokovic admirer and he also mentioned that he would not be here if not for Djokovic. “I’m 44 years old with no cue action. There’s no way I should be here. “It’s either good or bad, you need to find that Djokovic level. “Genius and bad don’t win you world titles, you need to be steady Eddie, you need to be Djokovic,” said Sullivan.

As per reports, both Rafael Nadal and Novak Djokovic’s participation in the upcoming Australian Open looks in doubt. Rafael Nadal, who has been out for months now came back in action at the Mubadala World Tennis Championship. By the end of the tournament, he confirmed that he has been tested positive for COVID-19.

Novak Djokovic on the other hand has been denying to tell his vaccination status as he says it is a matter of privacy. The Australian authorities have made it clear that in order to participate, they must be completely vaccinated. It will now be interesting to see who among them participates as both have their names on the entry list of the tournament.