Zhang Weili was absent from the post-fight press conference after her horrific loss to Rose Namajunas via way of head kick KO for the UFC’s strawweight championship. Zhang suffered the first loss of her career in over 21 fights, dropping the strawweight gold in the process. Meanwhile, Thug Rose Namajunas became a two-time UFC champion, having further cemented her legacy as one of the greatest mixed martial artists of all time. 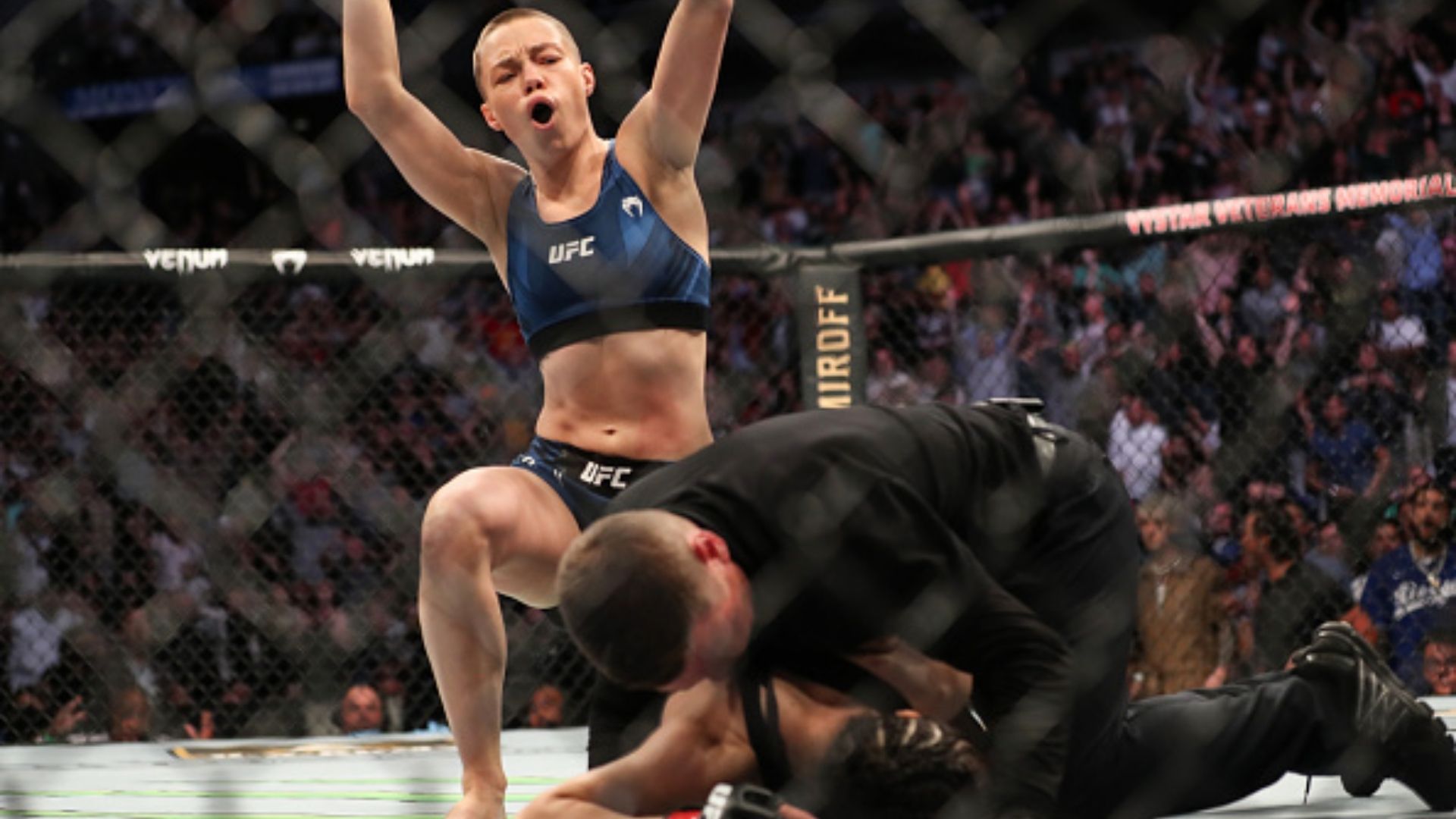 While Zhang insisted on the fact that she was unconscious and the referee should have stopped the fight, it can be said that she was fresh off the loss and the emotional rollercoaster must have been too much for Zhang. However, the replays showed that Zhang was out, even absorbing several unanswered strikes from Thug Rose.

“I want to congratulate Rose on her victory. She bounced back from her defeat. I believe I will also come back, only beat a great champion, to become a legend, and beat a legend, I will become a new me. Before, my goal was to win the UFC championship, but today, I have a higher goal than that. Thank you! It’s normal to lose and win. That’s the UFC. Andrade, Joanna, Rose have all lost and they all come back and try again. I have deepened my understanding of UFC today. So I believe I can come back. Hopefully, the UFC will schedule a rematch soon.“

Zhang took to Instagram to congratulate Rose Namajunas on her victory and promised to bounce back. It was Zhang’s first UFC loss. However, the Chinese fighter has just spent three years with the company and has gained massive popularity in such a short time. 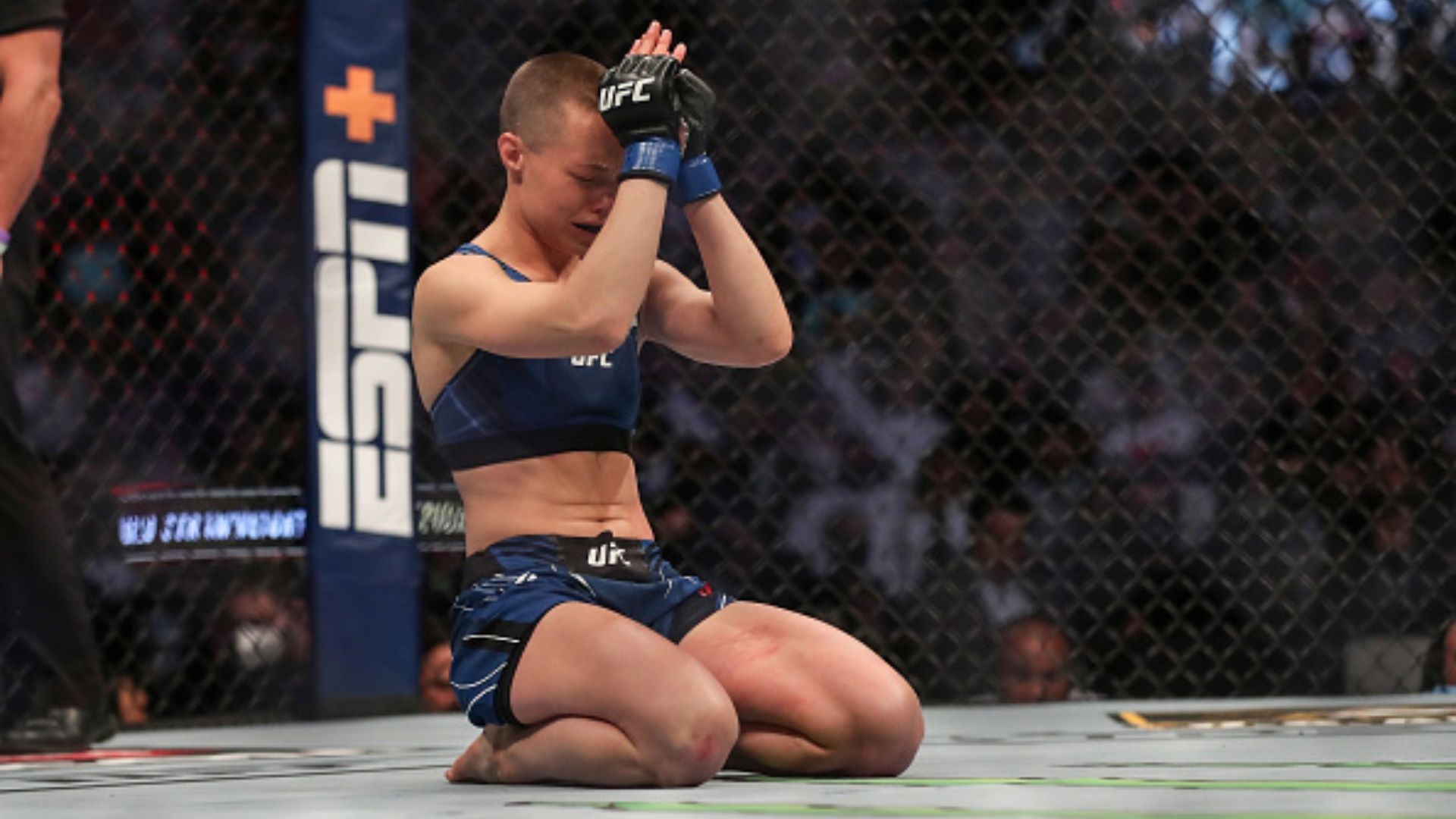 Needless to say, the future is still bright for Zhang Weili who is targeting a rematch with Rose Namajunas. In what promises to be an exciting rematch, UFC president Dana White has already confirmed that both the fighters will share the Octagon once again in the near future.

Rose Namajunas has just fought 11 times in her mixed martial arts career, and despite that, she has beaten some of the greatest fighters on the planet and has gone on to become the first fighter to become a two-time UFC strawweight champion of the world.

Needless to say, Rose Namajunas has proved time and again why she is one of the best to ever step inside the Octagon. It will be exciting to see her MMA journey going forward as she embarks on her second title reign as the UFC’s strawweight champion.