Zion Williamson or Ja Morant for Rookie of the Year? 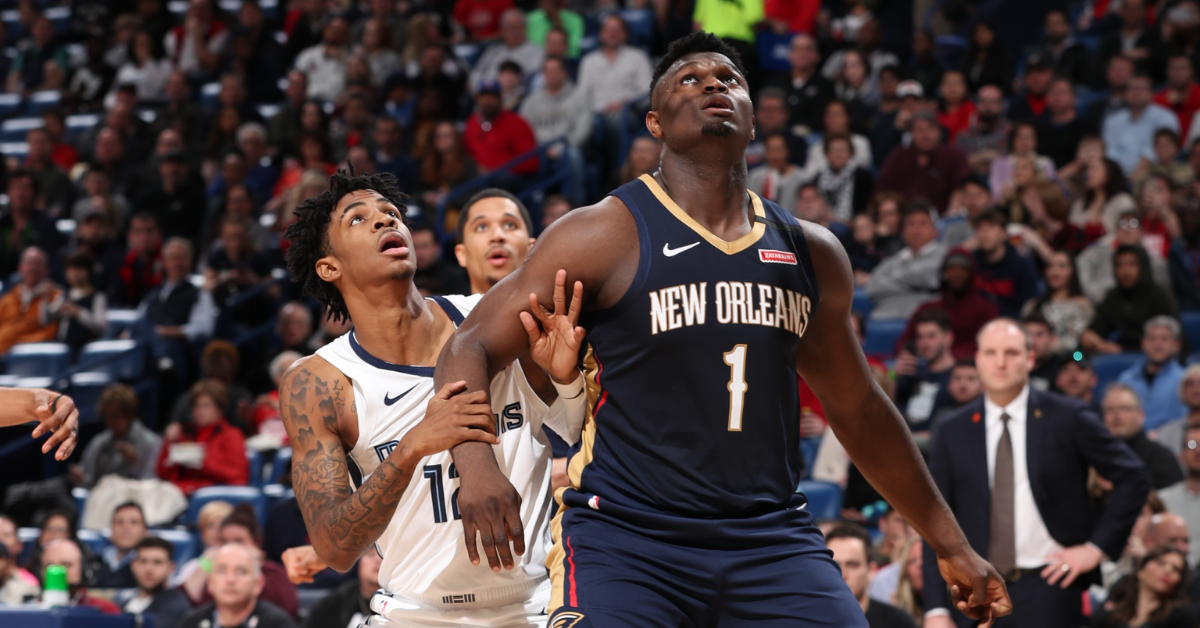 Zion Williamson has been the most talked-about rookie since LeBron James in 2003. In just 19 games, he’s had a dramatic effect on the league. Reportedly NBA is trying to change playoff format so that fan-favorite Zion Williamson can get some of that playoff smoke. 75% of the GMs voted for 20 teams to make it to the playoffs which means Trail Blazers and Pelicans stand a good chance.

Even if New Orleans Pelicans make it to playoffs they will meet lakers in the first round. It will be a difficult matchup for pelicans due to their young core and lack of playoff experience.

The best rookie may not be Rookie of the year

Zion Williamson is a generational player. His unusual athleticism and quickness is incredible. He cleans up unsuccessful offense on the glass and his ability to get the second jump off before the defender can react is unparalleled.

Windhorst said it best on hoop collective the other day:

“Rookies stand out on the court because the other guys are playing at a different speed and they haven’t caught up yet. Zion stands out for the opposite reasons and because he’s that much more athletic than these grown men and vets. It’s wild and unlike anything I’ve ever seen”

But what’s concerning about Zion is his weight. He is too heavy for his height which makes him injury prone. 228/250 attempted field goals by him have been dunks, his reluctance to shoot will be a problem once he is past his prime. He has been defensively underwhelming apart from occasional blocks. 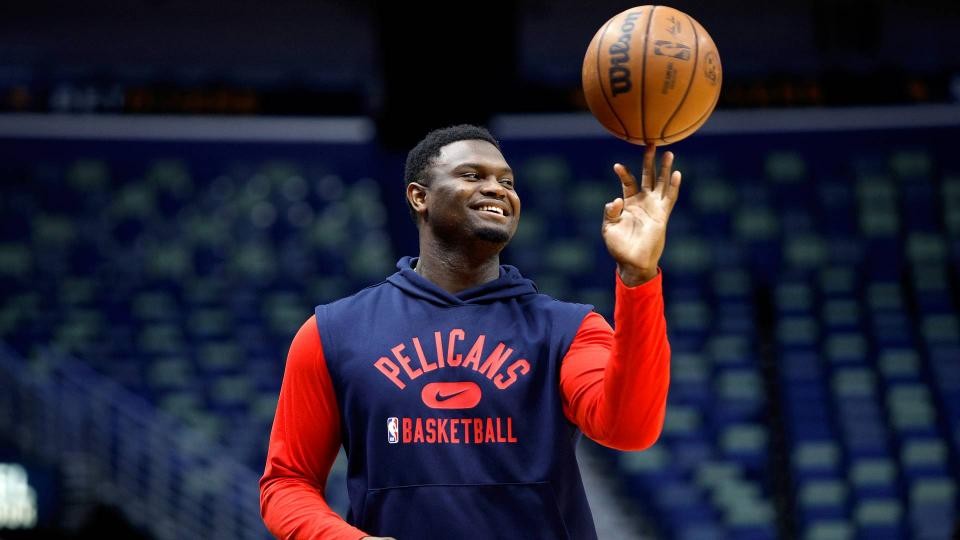 Having played only 19 games considering Zion for Rookie of the year would be unjustified. Another emerging star among rookies is the 2nd overall pick, Ja Morant. One might mistake him for Allen Iverson on the court, this 6’3 guard’s playmaking skills are undeniable. He is particularly skilled at slithering through traffic and doesn’t hesitate before crashing into big men.

Morant doesn’t give defenders a chance to bully him with his ball-handling and changing speed when necessary. He uses his athleticism to jump above defenders and improvises shots mid-air. However, he needs considerable improvement in off-ball movement and defense. He has poor awareness of screens and needs to figure out a way to go around them.

Zion may be the best rookie but Ja Morant is Rookie of the year.