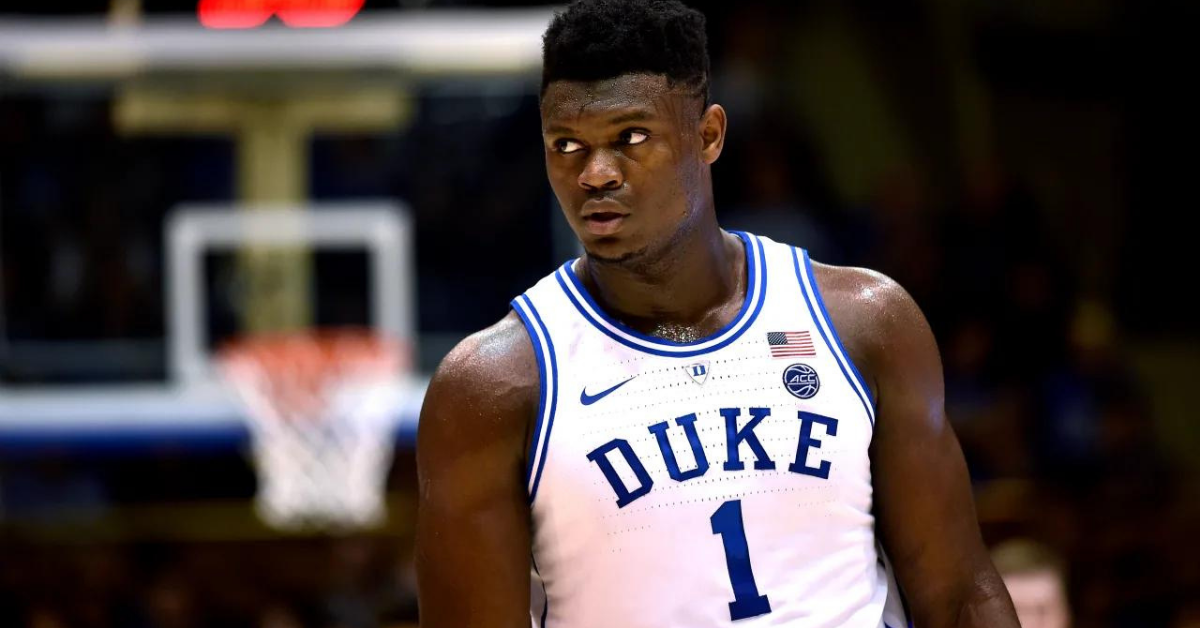 Prime Sports Marketing filed a lawsuit against New Orleans Pelicans rookie Zion Williamson. He is accused of receiving improper monetary benefits from Duke. He is said to have accepted these benefits before he joined and while he was there. His eligibility to play basketball is being questioned by his former agent Gine Ford. Florida circuit court denied Williamson’s stay appeal, he must answer under oath about the accusations.

This suit came as a countersuit against Zion Williamson’s appeal for terminating a five-year contract with Gina Ford’s employer Prime Sports Marketing. Gina Ford filed for $100 million compensation claiming he received benefits from Duke. This accusation throws Coach Mike Krzyzewski and Duke university under the bus. It is a clear violation of NCAA amateurism rules.

Also Read:  Zion Williamson or Ja Morant for Rookie of the Year?

While discussing the issue on ESPN’s First take Max Kellerman called out the unjustified NCAA rules:

“That’s why I suggest Steven A. that the coaches and the so called educators who have for so long stood on this kind of hypocritical moral platform ‘we’re educating student athlete on this and that’ while many have been involved in an underground economy to funnel money the players way since the NCAA has these draconian rules designed to control the player’s behaviour”

He went on to say that if this case takes an ugly turn the coaches must come out and accept their mistake publically. He suggests no one respects the NCAA rules and everyone is well aware of the underground economy in college sports.

How did Gina Form know about settles that happened before singing Zion Williamson?

The question now should be placed on Gina Ford’s actions. Why she is attempting to get him to admit he accepted money from Duke? She could have gone after him for voiding his contract. If Zion signed with her after his time at Duke how does she know what occurred while he was there?

It sure goes against NCAA rules but it is not worth $100 million dollars in compensation, and not to Gina Ford at least. The whole point of this lawsuit is to defame Zion Williamson and to extort him into a settlement. 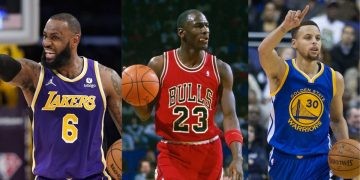 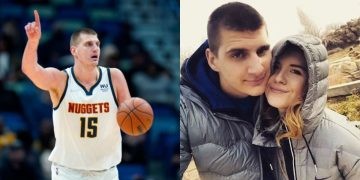