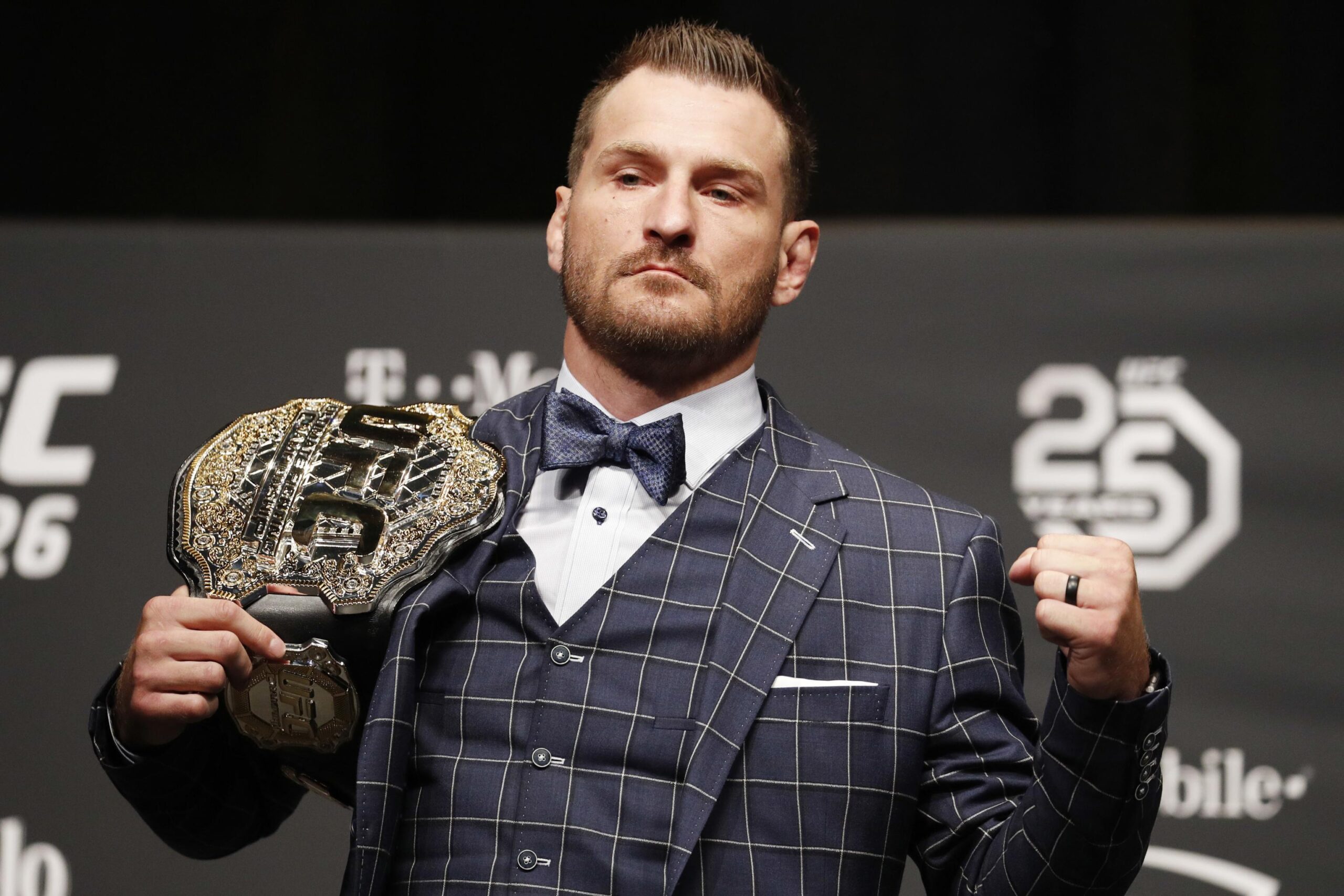 Stipe Miocic is widely considered the greatest UFC heavyweight of all time. The favorite son of Cleaveland saves life as a firefighter when he is not dominating the heavyweight elites in the UFC octagon.

He successfully defended the title against Junior Dos Santos, Alistair Overeem, and Francis Ngannou to become the only heavyweight to have three consecutive title defenses.

Miocic has been an NCAA Division 1 wrestler. He made an impact in boxing by winning the Golden Gloves Boxing Championship. He competed in NAAFS Fighting Promotion before making his UFC debut on 9th October 2011. Miocic made his UFC debut against Joey Beltran.

Miocic’s apparel will be available on GVARTWORK. He also endorses FireDeptCoffee, showing love to his fellow firemen.

When Miocic is not defending his UFC title inside the octagon he is serving as a firefighter. He also competed in a charity grappling match at Fight2Win to raise money for firefighters.

Miocic has made a fortune beating the UFC heavyweights inside the octagon. After he became the UFC heavyweight champion, Miocic earned $640,000k (show money) for his fight against Alistair Overeem, Junior Dos Santos, and Francis Ngannou.

For his historic trilogy against Daniel Cormier, Miocic earned $750,000k for each fight. These figures do not include bonuses, fight week incentives, and PPV points.

The net worth of the UFC heavyweight champion, Miocic is close to $5.5 million. 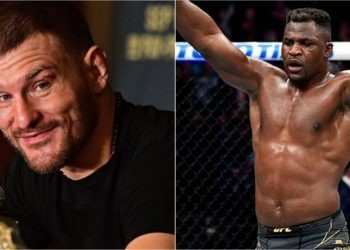 Stipe Miocic, one of the greatest heavyweight fighters ever, gives his thoughts on Francis Ngannou leaving the UFC in his ... 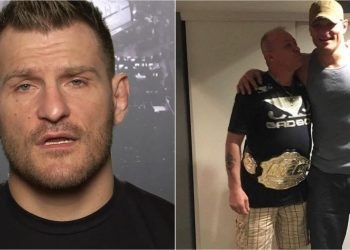 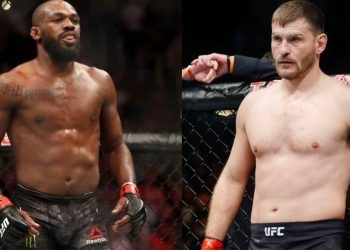 Former light heavyweight champion Jon Jones is finally on his way to making a comeback to the UFC. However, it ... 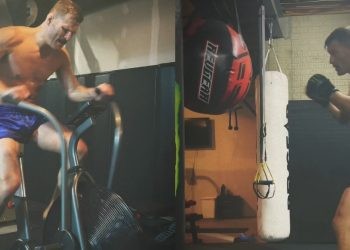 Stipe Miocic is in the shape of his life, ahead of his rumoured return to the Octagon. Miocic last fought ... 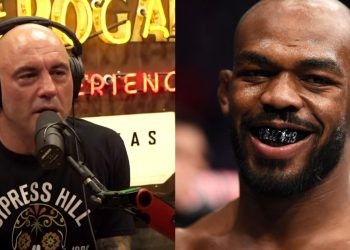 Jon Jones is inching towards his heavyweight debut in the UFC and fans want him to face Francis Ngannou for ... 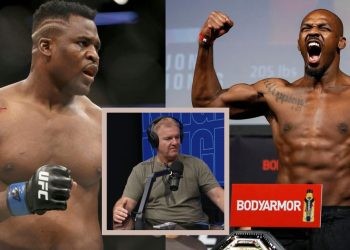 Dan Lambert gave his opinions about the future of the UFC legend Jon Jones, who is rumored to make a ... 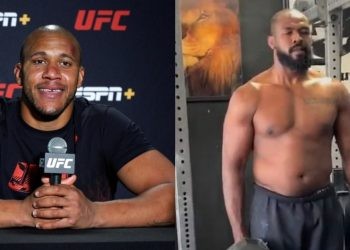 Former UFC light heavyweight champ Jon Jones is ready to take the next step in his career. After running rampant ... 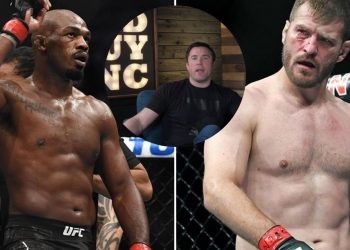 There have been some developments regarding Jon Jones coming to fight Francis Ngannou. Earlier it was stated that Jones will ... 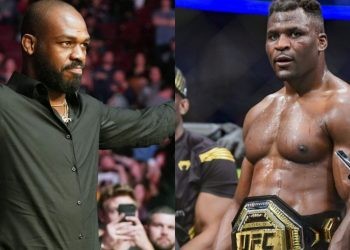 The light heavyweight G.O.A.T, Jon Jones might return to the UFC soon. There have been some rumors of Jon’s possible ... 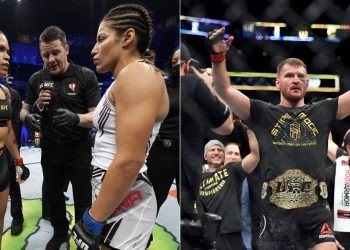 Amanda Nunes will look to reclaim her lost gold as she takes on Julianna Pena in a rematch in the ...