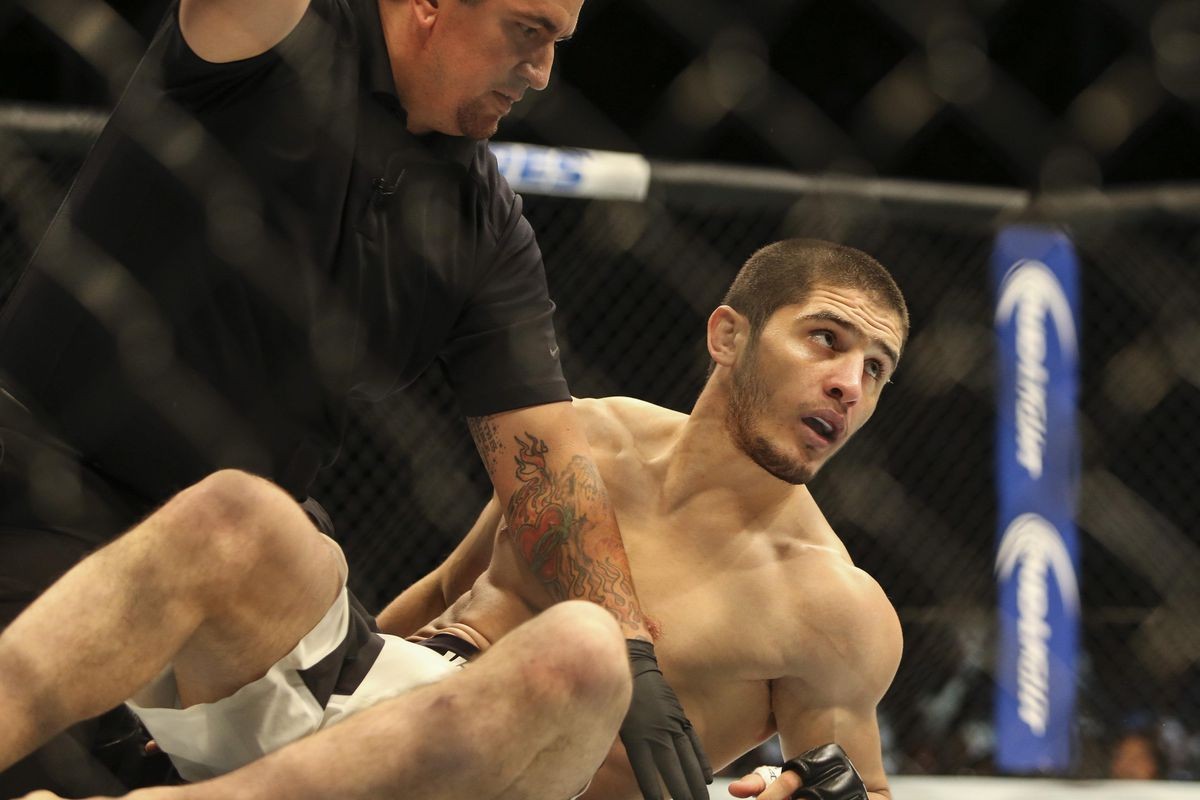 One of the rising contenders in the UFC lightweight division, Islam Makhachev will have his first UFC main event on July 17 at UFC Vegas 31.

The Dagestani phenom will take on a very tough opponent in Thiago Moises.

Islam Makhachev has been on a roll since his UFC debut beating 8 of his last 9 opponents. Many call him the next UFC lightweight champion. Many even advocate that Islam Makhachev should have fought for the title already.

Though Islam Makhachev is yet to prove himself against the elite UFC lightweights it’s not a secret anymore that he is insanely good. His wrestling is impressive and once the fight goes to the ground he seems to dominate his opponents.

Besides that, his striking is not bad either. He has the power to put some of the lightweights in deep trouble. And with a grappling acumen like that, we have seen that a fighter can easily dominate his opponents even if he is not as good as a striker. 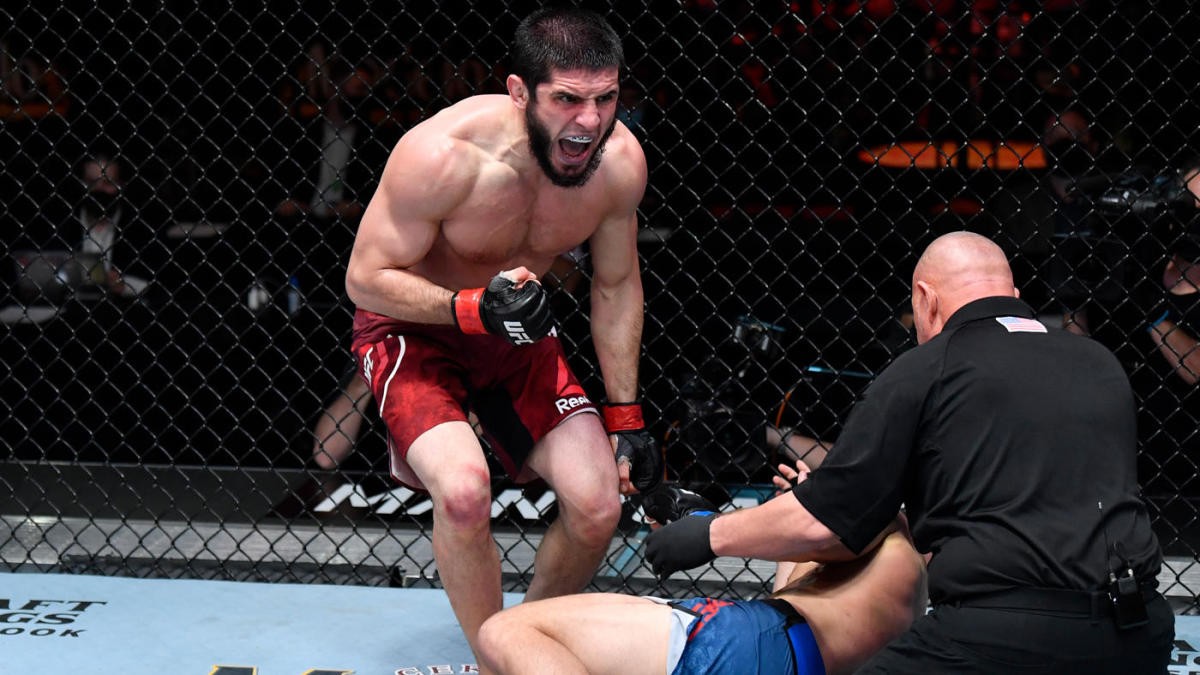 Islam Makhachev has 19 wins in his pro MMA career with 11 of them coming from finishes. He has been very dominant in his career so far except for one fight.

Unfortunately, Makhahcev does not have an unbeaten record as Khabib Nurmagomedov does. Former UFC fighter Adriano Martins has given Makhahcev his only loss in his pro MMA career.

Who has beaten Islam Makhachev in UFC?

In his second-ever UFC fight, Islam Makhahchev took on the Brazilian lightweight Adriano Martins on a big UFC PPV, UFC 192: Cormier vs Gustafsson. It was a huge stage for Makhachev and an opportunity to gain stardom with an impressive and dominant win. However, Martins caused a huge upset by beating Makhachev 1:49 minute into the first round.

Adriano Martins knocked out Makhachev. The Dagestani overextended himself while throwing a punch and Martins found the opportunity to land a perfect left hook to finish the fight.

Though Martins secured a huge KO win on that night he could not capitalize that in his career as he would go on to lose his next two UFC fights. Martins would also lose his next three fights outside of UFC and since December 2019 he has not stepped foot in the octagon. With a record of 28 wins and 11 losses, it seems Martins has called it a career.

The knockout loss did take the unbeaten streak away from Makhahcev but he was able to bounce back from the KO loss and rally 8 consecutive wins to put him in a good spot in UFC. It’s safe to say that Makahachev is a few wins away from a potential title shot in the star-studded lightweight division. So the question is can Islam Makhahcev replicate what Khabib Nurmagomedov has done in UFC and go on a dominant title run in the lightweight division.