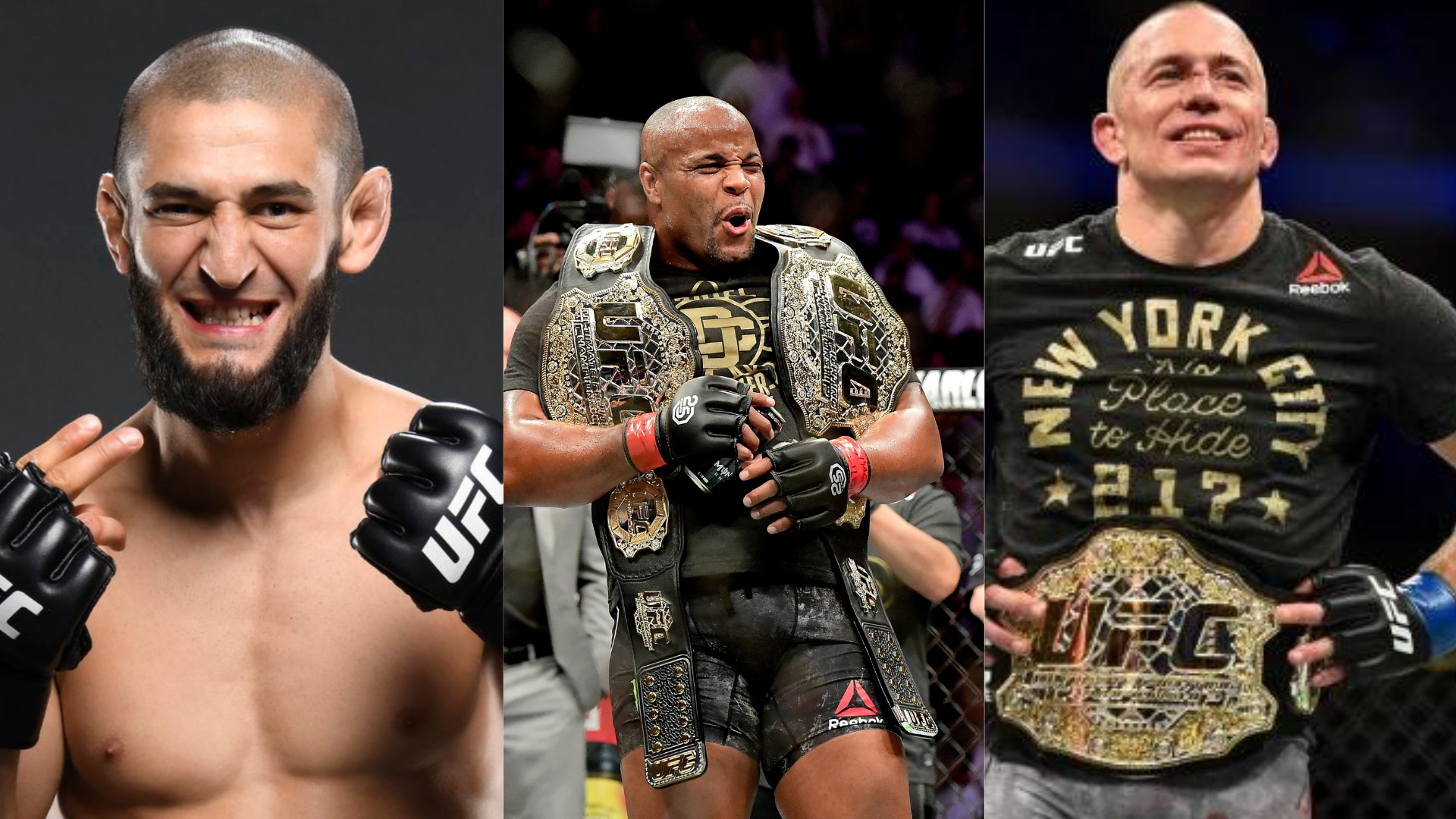 Khamzat Chimaev is one of the brightest prospects in the UFC right now. Competing in the welterweight division of the promotion, The Borz has won all four of his fights in scintillating fashion. With the most recent win being over Li JingLiang at UFC 267.

Following his dominant win over the Chinese fighter, Khamzat has been very active on social media. The Chechen born fighter has called out several fighters and always appears to be looking for new challenges.

A few weeks ago, he fought against middleweight contender Jack Hermannson in a wrestling match that took place in Sweden. The Swedish fighter won this freestyle wrestling contest comfortably on points as he outclassed Hermansson.

After defeating Jack Hermansson on the wrestling mat, Chimaev wants to further showcase his supremacy in wrestling by facing world-class fighters. Consequently, Khamzat has called out former two-division champion Daniel Cormier for a wrestling match on social media.

“Let’s make a wrestling match brother, what you think?”

In a real wrestling match? Are you crazy, Khamzat? Love that you’re confident, but brother, this is a 10-0 DC! @KChimaev https://t.co/yZhpi9Viiz

DC quickly reacted to Khamzat’s challenge and warned him that he would sweep the floor against him. “Are you crazy Khamzat? Love that you’re confident, but brother this is 10-0 DC!”

Khamzat Chimaev calls out Georges St Pierre for a Fight

The rising UFC star Khamzat Chimaev did not stop after challenging Daniel Cormier and Brock Lesnar to a fight. He later went on and called out former UFC welterweight champion Georges St Pierre for a fight. 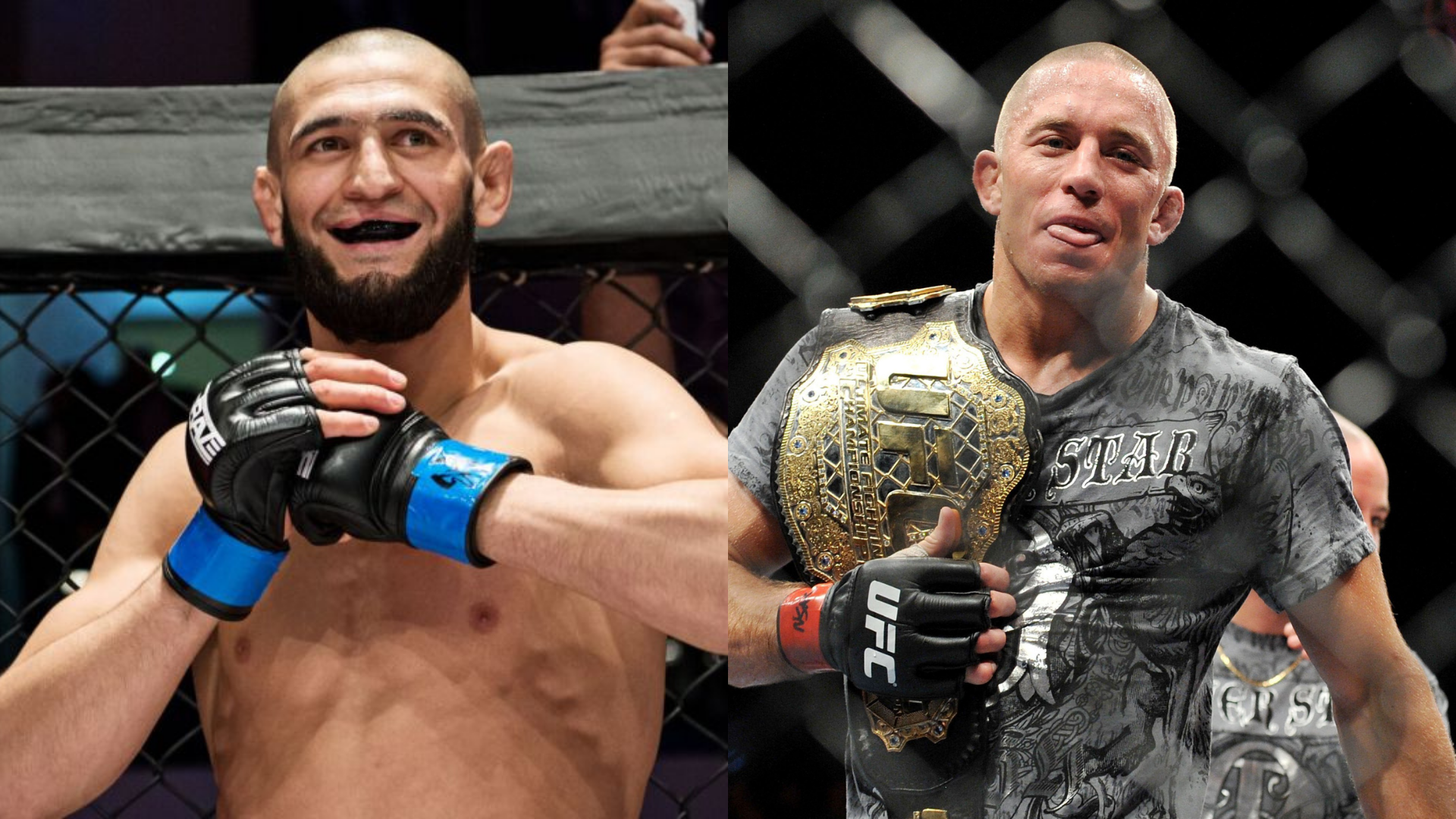 Chimaev tagged GSP on Twitter and questioned him about his thoughts for this matchup. “New King of UFC vs a Legend. What you think?”

New King of UFC vs a Legend. What you think ? @GeorgesStPierre

It is needless to say that people around the world would love to watch a duel between these two formidable fighters. However, it is highly unlikely that GSP would respond to any challenge issued by Khamzat. Owing to the fact that he has not shown any interest in making a comeback in combat sports in recent times.

Comment below who do you want to watch Khamzat Chimaev face next in the wrestling match?