The LA Clippers may not be the only team from LA. They may not be the only team that calls Staples Centre, home. However, they are hungry and giving their all out there in the NBA 2021 playoffs. They are chasing the dream to bring home their first-ever NBA Championship. The LA Clippers have now made it to the 2021 Western Conference Finals. They are up against the Phoenix Suns who have a 2-1 lead in the series. Will the Clippers overcome the deficit and win their first-ever Western Conference Final? only time will tell.

It was in the 1970-71 season that a franchise from Western New York entered into the league. The Buffalo Braves played their home games at the Buffalo Memorial Auditorium. The team had a rough start but things quickly changed when they acquired coach Jack Ramsey and star centre, Bob McAdoo.

The team even made it to the playoffs three times in a row. They however could not go for the home run and bring home a championship. However, in 1978, the Buffalo Braves were sold to the owner of Kentucky Colonels, John Y. Brown. Brown ended up trading franchises with Irv Levin. 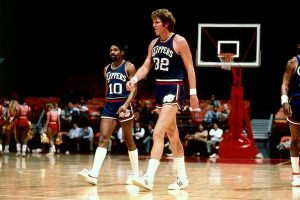 The team was sold to a Los Angeles real-estate developer, Donald Sterling. Sterling was also fine thousand dollars for insinuating that the San Diego Clippers would purposely lose games to acquire the number one pick in the NBA draft. Sterling got into a lot of controversies when he tried to re-locate the team to his hometown, Los Angeles. The NB denied his request in 1982. The team was also under investigation for the same. The run for the San Diego Clippers was all drama and no basketball.

The Rise Of The LA Clippers

However, they suffered from playoff disasters. the team always managed to not cross the Semi-Finals of the conference. The team moved found its home at the Staples Center during the 1999 NBA season. The first few seasons at the Staples centre was an absolute disaster for the team. Fans also began saying that the Clippers did not deserve to call Staples Center its home.

The Lob City: Chris Paul and Blake Griffin Sign With The Clippers

In the first pick of the 2009 draft, the LA Clippers signed Blake Griffin. However, Griffin did not play the first season due to an injury. Blake made his debut in 2011. The team did extremely well with the addition of Blake Griffin, who also won rookie of the year. 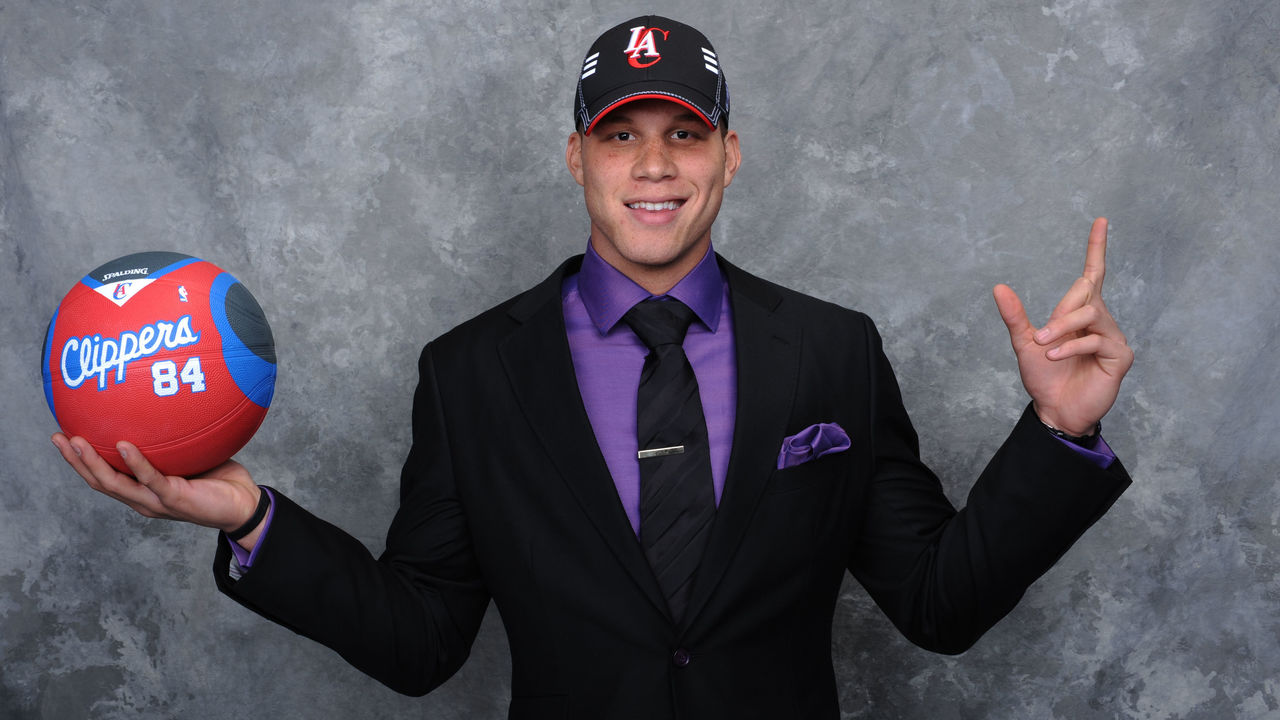 In 2011, The Clippers signed Caron Butley and Chauncey Billups. They also went on to sign the former Hornet’s player, Chris Paul. With the addition of Chris Paul, Blake Griffin felt that the Clippers could end the season on a high note. He also made a comment during Media day saying,

This statement earned the LA Clippers a new nickname. The team was referred to as Lob City. The 2011-12 season was the first time Lob City made the playoffs since 2005-06. The Clippers started off their playoff run on a high note. the team also came back from a 27 point deficit in game 1. However, once again, the Clippers could not make it past the second round. The team got swept by the San Antonio Spurs. 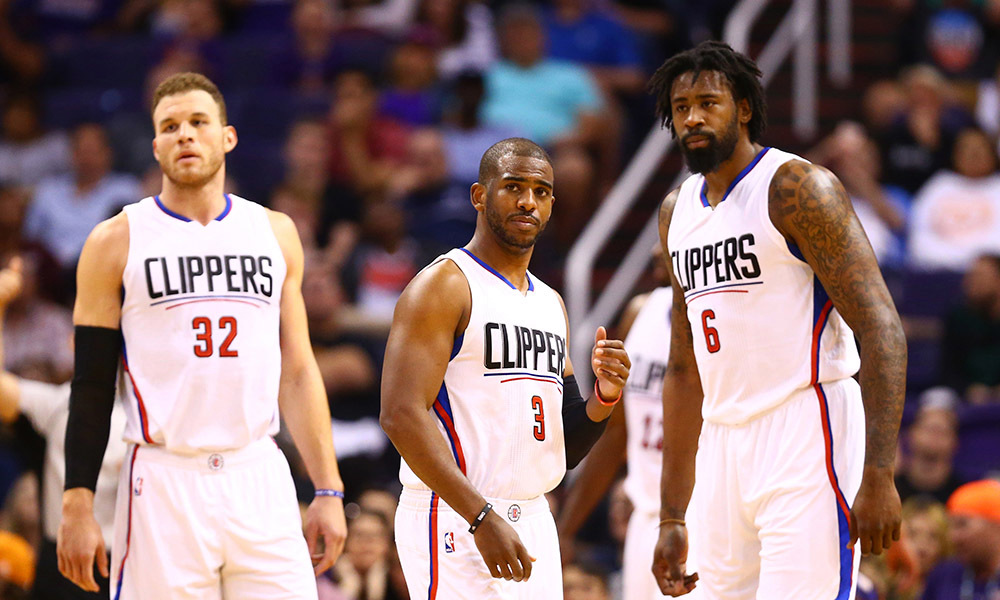 2014-17 was the last time Lob City was on the court. The team made the playoffs in 2015 only to get eliminated yet again in the second round, this time by the Rockets. The 2016-17 season no different for the Clippers except this time they did not make it past round 1.

Kawhi Leonard had just won a ring with the Toronto Raptors and had become one of the most wanted free agents in the 2019 off-season. Paul George wanted to move from the Oklahoma City Thunders. LA Clippers seized the opportunity and signed both Kawhi Leonard and Paul George. This gave the team and the fans a whole new ray of sunshine.

The 2019-20 season was affected by the pandemic. However, in the bubble, the Lod Angeles Clippers finished second in the Western Conference. The NBA world truly believed that the Clippers had everything it takes to win a ring. However, disappointment struck yet again when they were sent home by Luka Doncic’s clutch three.

The next season, the LA Clippers worked on their flaws and were back strong. The 2020-21 season saw the Clippers do incredible things. Kawhi Leonard and Paul George along with Terence Mann and Reggie Jackson led the team to the playoffs. In both the first round and the semi-finals, the Clippers overcame 0-2 deficits to win the series. The team has now officially won its first-ever Western Conference Final game and only need to win three more to take them to their first-ever NBA Finals. 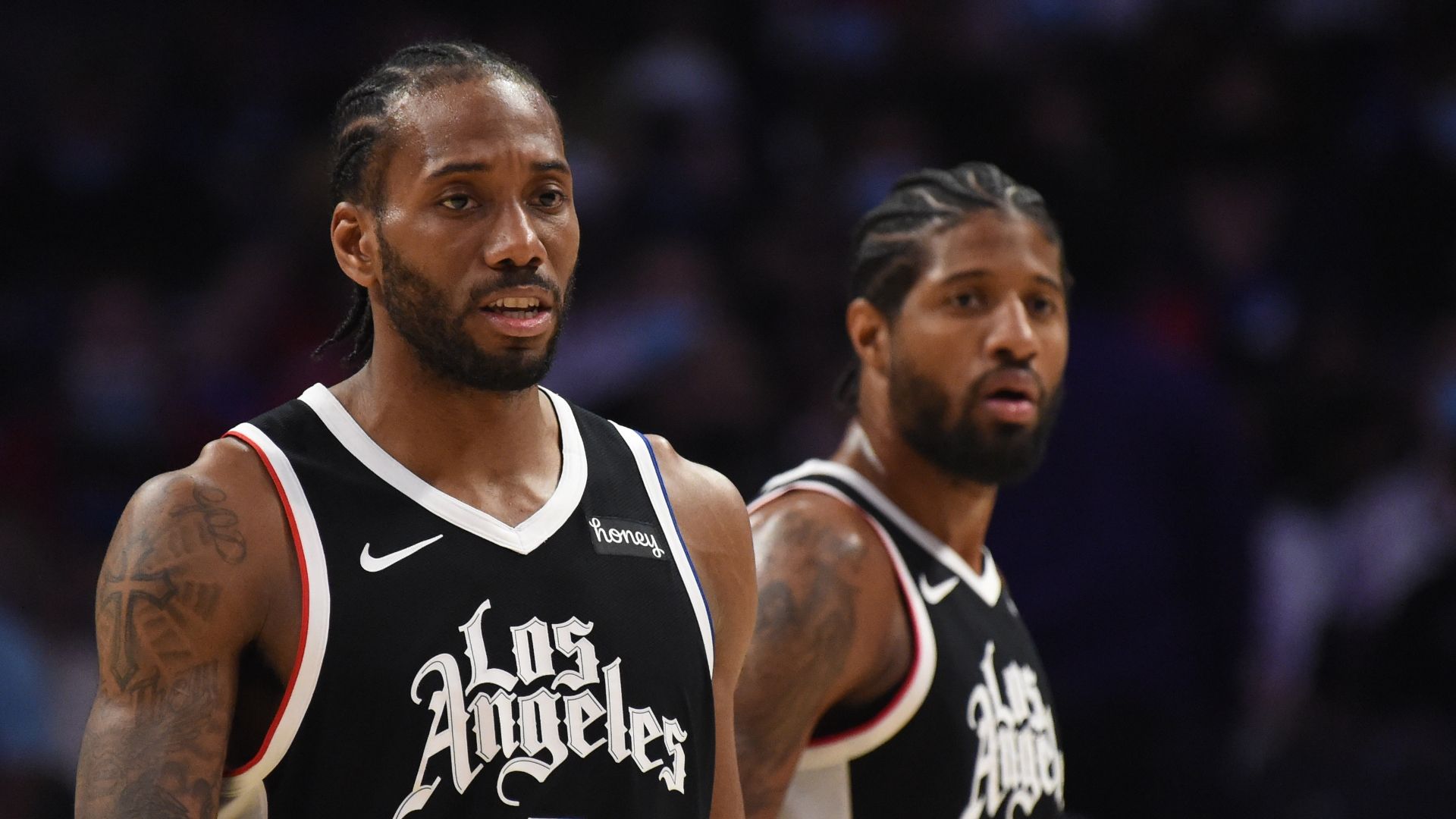 A Rivalry For The Ages: LA Lakers vs LA Clippers

NBA fans all over the world are still hoping that in the next season, we are blessed with a Lakers vs Clippers Western Conference Finals. The 2021 season saw the Clippers make the WCF, while the Lakers were sent home in round 1. Staples Center is now packed and roaring supporting the Clippers and this indeed proves that the LAC can finally say that they deserve to call Los Angeles their home too.

The LA Clippers are on a hunt for a ring this season and they sure do have a great chance at it.