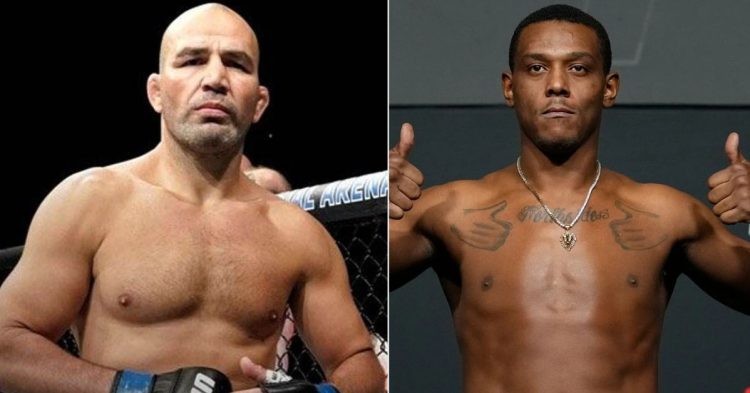 The first UFC PPV of 2023 will kick off from Rio de Janeiro as Glover Teixeira and Jamahal Hill share the UFC Octagon in an attempt to become the UFC’s Light Heavyweight Champion on January 21, 2023, at UFC 283. In the co-main event of the evening, Deiveson Figueiredo and Brandon Moreno will come face to face for a record 4th time to determine the UFC’s Bantamweight Champion.

With Gilbert Burns, Jessica Andrade, and Paul Craig also making their presence felt, UFC 283 is set to open the year with some exciting action. Mauricio Rua will compete in his last UFC fight, hanging up his gloves in his hometown of Brazil, in what has been a truly memorable mixed martial arts career. Let’s take a look at how you can watch UFC 283, and check out the timings for the much anticipated UFC PPV.

UFC 283 watch time in the USA, UK, Brazil, and Australia

UFC 283 goes down on January 21, inside Jeunesse Arena in Rio de Janeiro. Fans in the United States can buy the PPV and stream the event live on ESPN+

For fans in the UK, UFC 283 main event will begin early morning on January 22 at 3:00 a.m. BST. You can stream the event live on the BT Sports Box Office app.