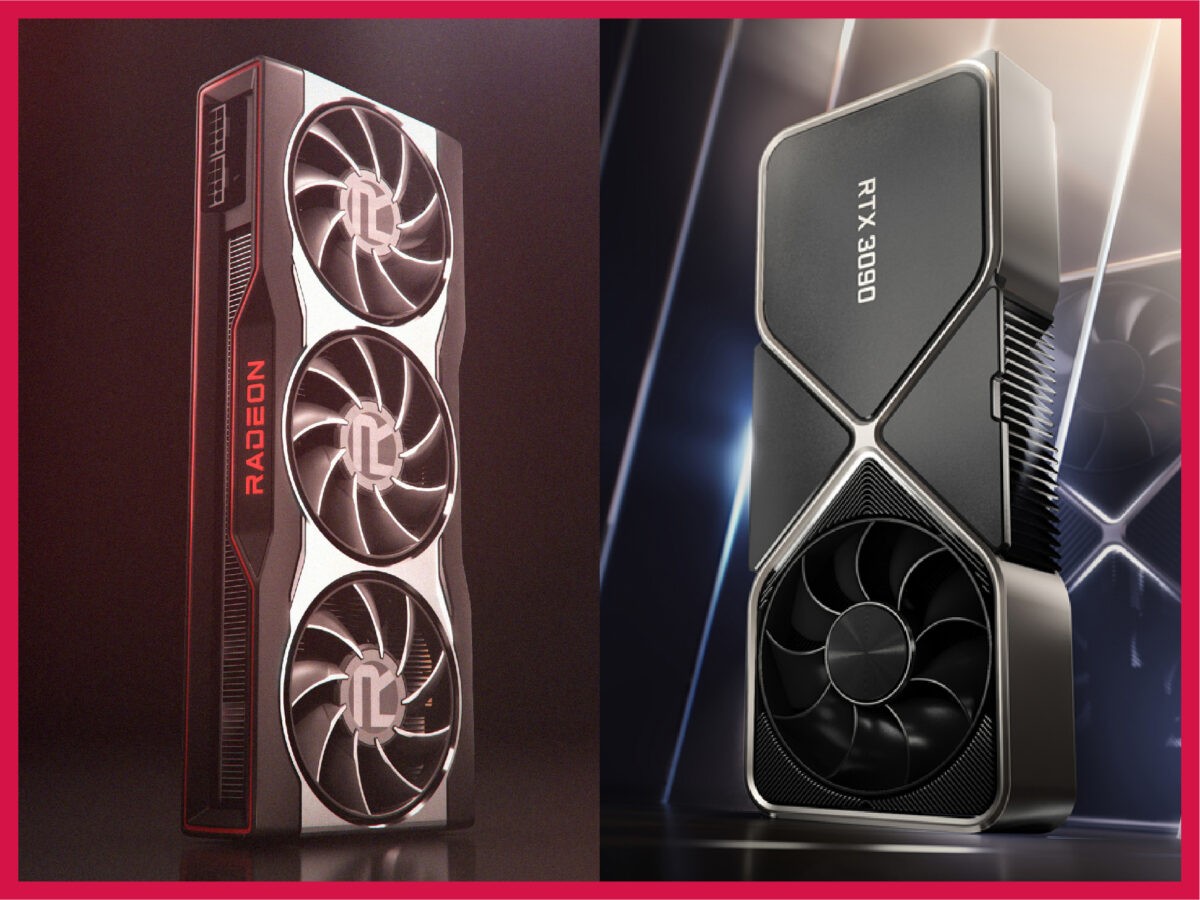 At Computex 2021, AMD unveiled several of the new goods. The first is the mobile graphics range from Radeon RX 6000M, the latest and most powerful range of notebook graphics processors. 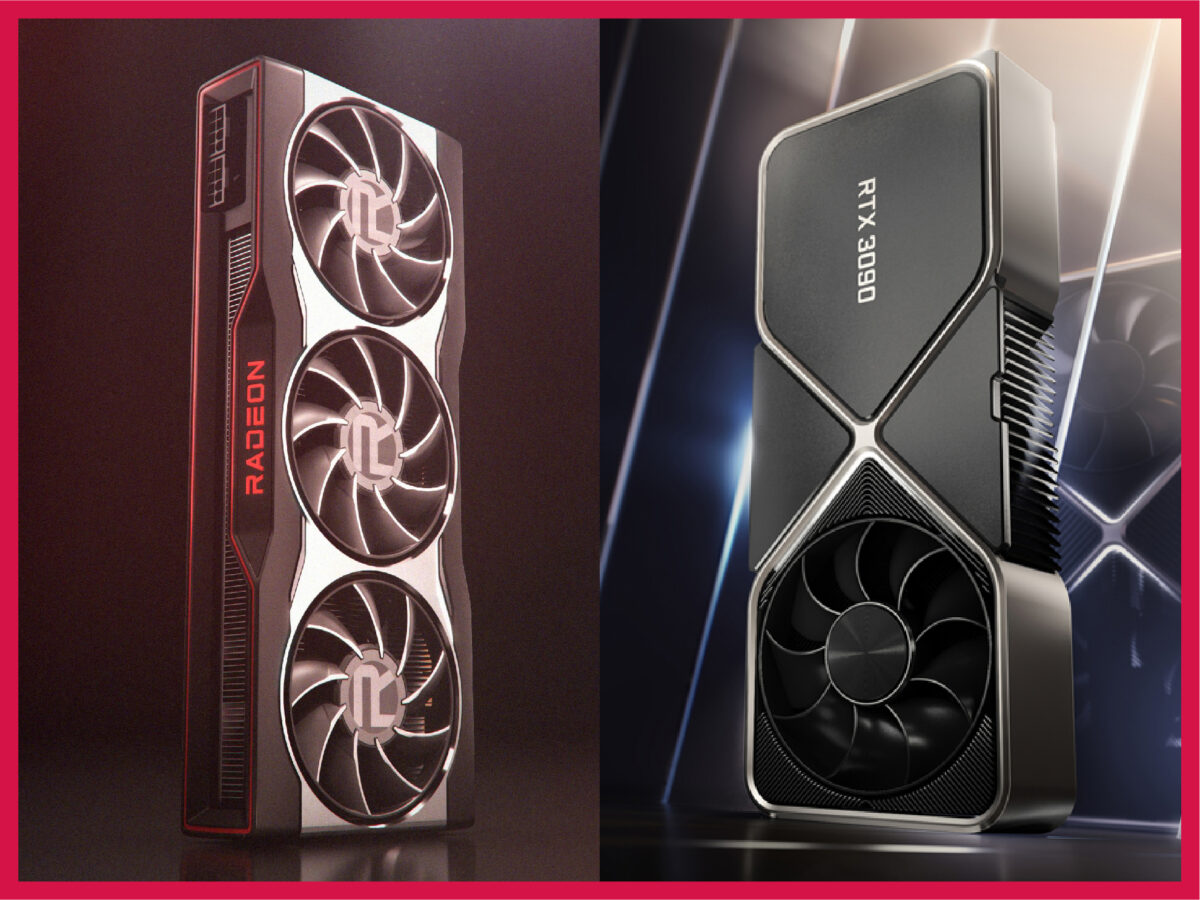 The Rivals are back

According to AMD, the Radeon RX 6800M will outperform the Nvidia RTX 3060 in a variety of 1080p games, including Borderlands 3 and Dirt 5. However, AMD’s own benchmarks show that it falls short of the Ampere GPU in Call of Duty: Black Ops Cold War and Cyberpunk 2077.

AMD is bringing in some serious competition to the mobile GPU space! Let's see how availability plays out over the rest of the year😅
RX6800M Performance Analysis – https://t.co/ulOEedePZp pic.twitter.com/pdltmgNNu8 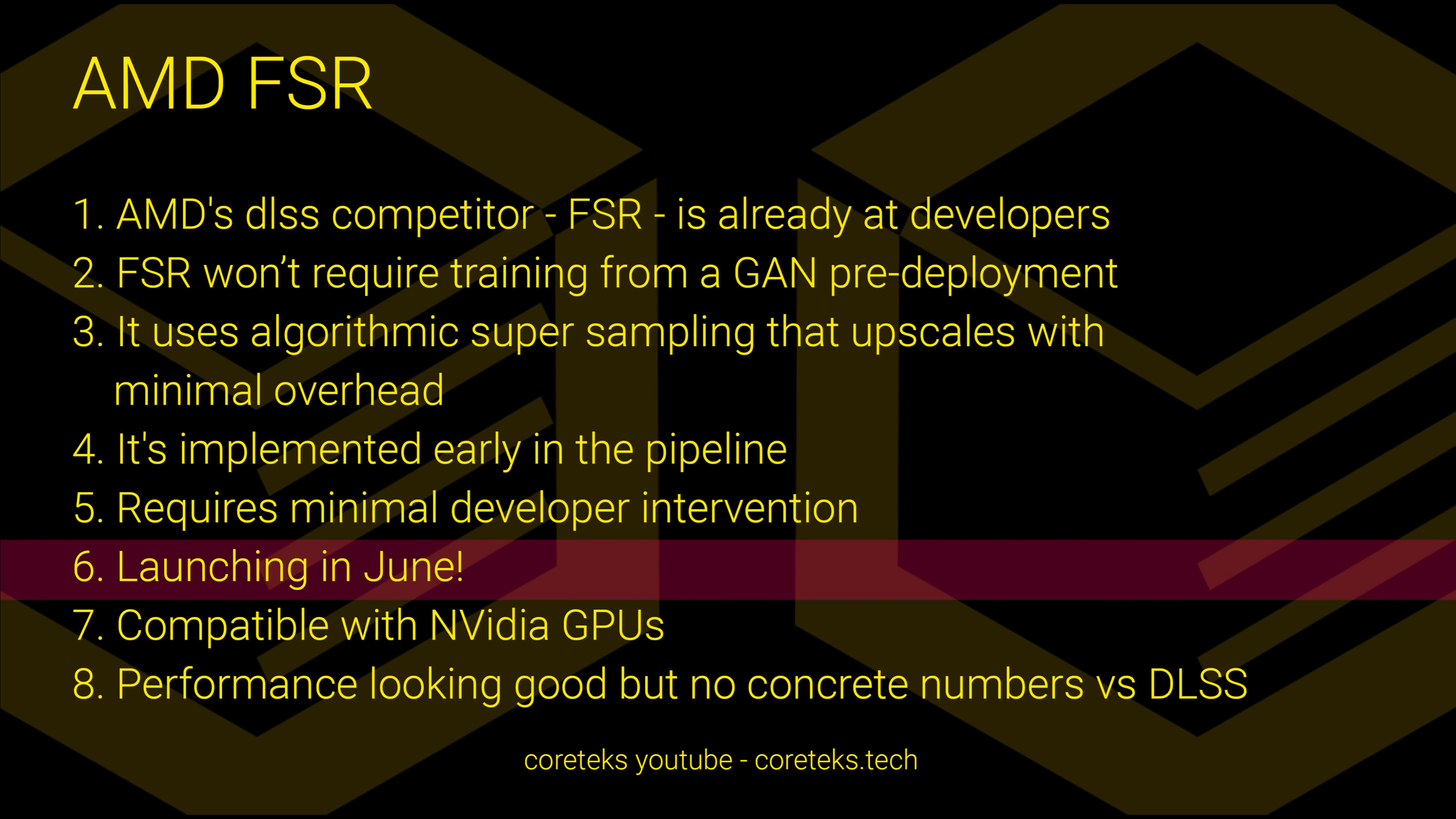 FSR, What is it, What should we know?

We are proud to introduce @AMD FidelityFX Super Resolution, built for all gamers. With your choice of performance settings, and compatible with almost any graphics card, #FSR builds on AMD's commitment to industry standards and improving gaming for all. #COMPUTEX2021 pic.twitter.com/Q3ylzvDCSn

AMD demonstrated FSR on an Nvidia GeForce GTX 1060. While there is a performance gain to adopting the approach, the image appears blurrier even in the video. Still, we’ll hold final judgement until the film hits theatres on June 22.

Finally, AMD unveiled two new APUs for the desktop DIY market. The Ryzen 7 5700G and Ryzen 5 5600G are built on the same innovative Zen 3 CPU architecture as the other Ryzen 5000 series CPUs and have Radeon Graphics.

Ryzen7 and Ryzen 5 has a lot more to it

the reaction to AMD Computex 2021

Also Read: E3 2021 is Back! Here’s Everything You Need to Know About the First-Ever Digital Electronics Entertainment Expo