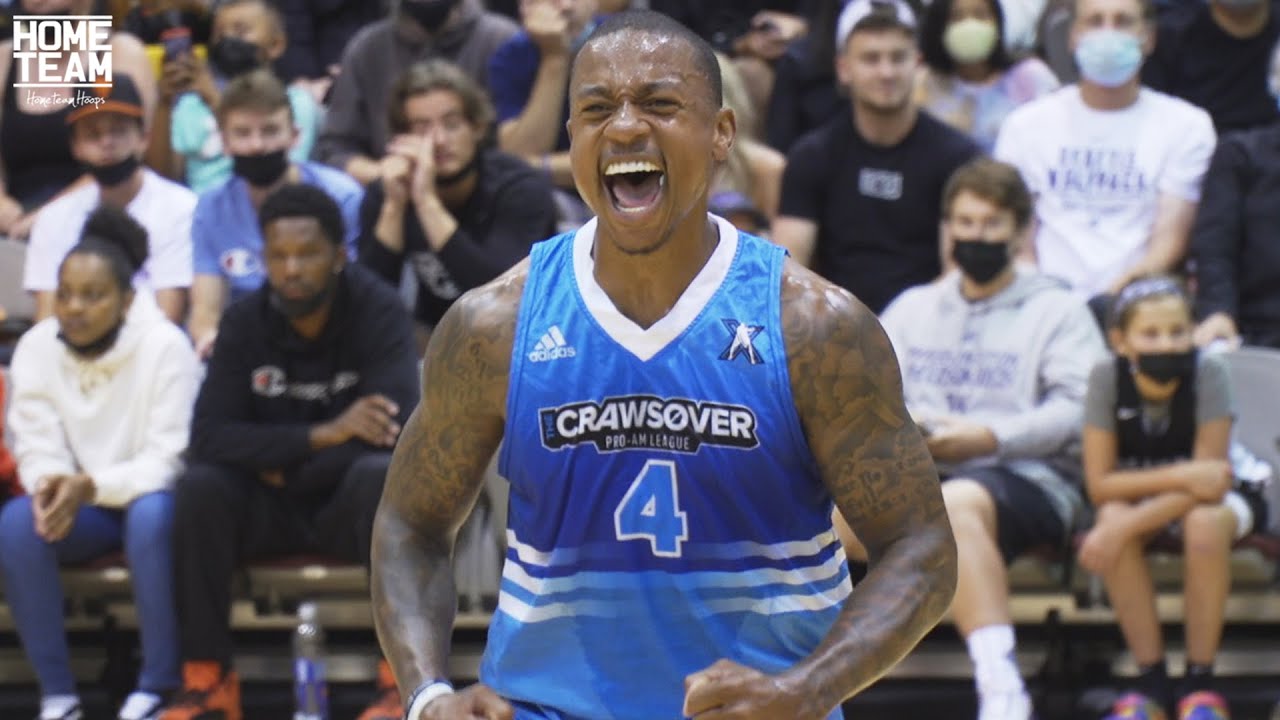 Isaiah Thomas is an American professional basketball player, known for his time with the Boston Celtics, and Cleveland Cavaliers. He was at his prime when he was playing in TD Garden. He’s currently not with any NBA franchise and is playing in the Pro-Am. Pro-Am is short for Professional-Amateur, and are games where both professionals and amateurs ball out together. Isaiah Thomas recently dropped 81 points in a game and was absolutely mesmerizing throughout the whole venture. He reportedly broke down postgame saying the League (NBA) gave up on him.

Isaiah Thomas couldn’t hold himself together after his 81-point game. It was not tears of joy, they were of immense pain. IT was hurt from inside. After giving his everything in the NBA, he’s still without a franchise to offer him a deal. This is a really sad story, being the fan Favourite in Boston to go teamless.

He was crying his heart out and couldn’t face the media. IT scored his career-high 52 points while playing for the Boston Celtics. He also got his first all-star selection in Boston too. It definitely makes us sad to see a good player suffer.

As of now, Isaiah Thomas is worth almost $25 million. Looking at that figure, he is definitely not doing this he’s broke. He is still balling out in every small opportunity he gets because he loves the game. He has been a very pleasant player to watch. Isaiah Thomas is still waiting for a call from any team in the league. He can adapt to any roster. IT can be a starter or come off the bench and make a difference.

What went wrong for Thomas in the NBA?

Everything was going well for IT until that dreaded deal that brought Kyrie Irving to the Celtics, which sent IT packing to Cleveland. After leaving Boston everything went downhill for him. His stay in Cleveland wasn’t long, he couldn’t fit in with the Los Angeles Lakers or the New Orleans Pelicans and was off the roster after a 10-day contract. Thomas has a good Instagram following of 3.5 million, and his fans have been showing their support and staying with him in these tough times.

IT can still hoop, he’s still an elite scorer and playmaker. He has proved it multiple times this month. It won’t be a bad decision for any franchise to give him a spot. He can come off the bench and provide some solid offense and throw some dimes. Thomas’ game has developed in such a way that he’s a threat from anywhere on the floor. He deserves another chance now and he has proved it.