Why are Kemba Walker and Blake Griffin Removed From Rotation? 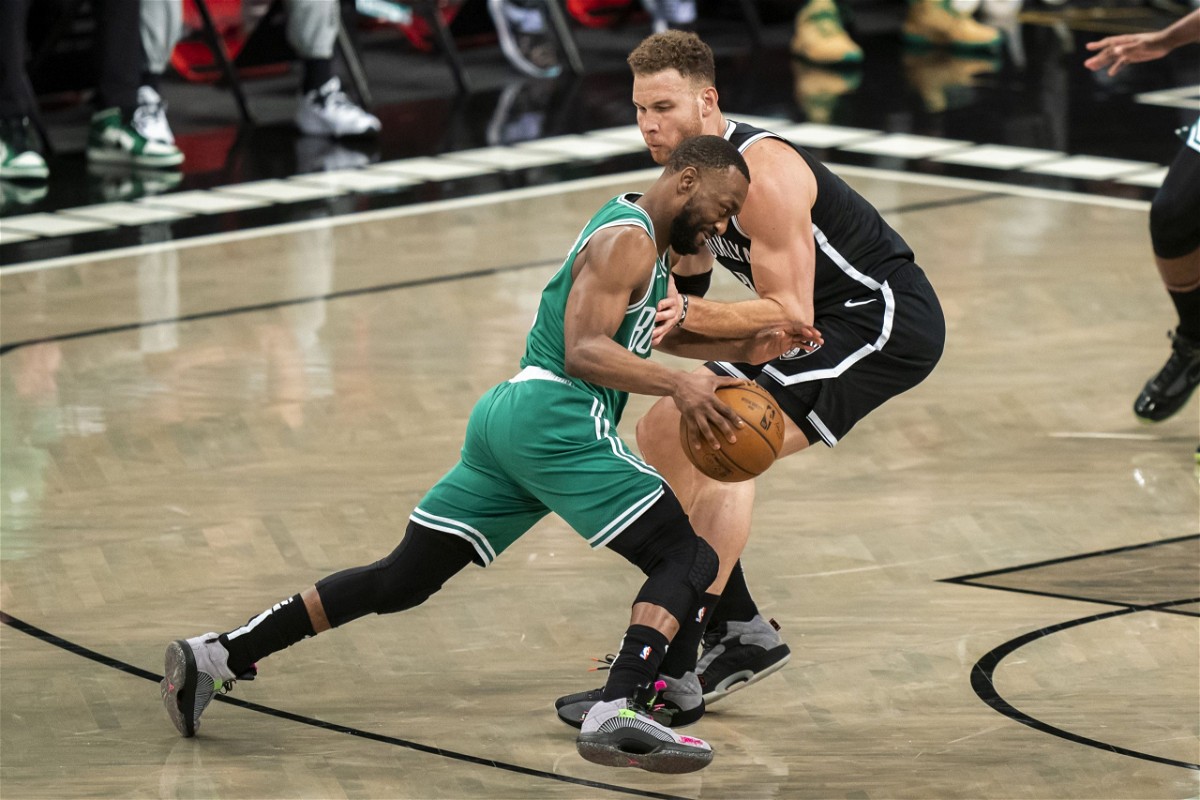 The Brooklyn Nets will host the New York Knicks this Tuesday, which is supposed to be a battle for supremacy in the Atlantic Division. But 2 players will surely be out of the game plans for the teams-Kemba Walker and Blake Griffin.  As per reports and statements given by their coaches, ex-All Stars Kemba Walker and Blake Griffin will be out of the rotation for the Knicks and Nets, respectively.

After the team practice session, Tom Thibodeau told reporters ,“It’s a tough decision to make, but you always have to do what you think is best for the team.”  The Nets’ Coach, Steve Nash, also had a similar decision with the team’s performance as the priority for him.

The NBA values their players most, and yes, they are paid handsomely by their franchises accordingly. But in sports, you have to be a performer – deliver your best on the field. The same is the case with both superstars.

Kemba Walker was signed by the Knicks to add offensive artillery to their squad. Coach Thibodeau kept his starting 5 consistent to give them some time and build chemistry between the players. Knicks starting 5 is even the most used five-man lineup this season, clocking 287 minutes together.

But Kemba Walker proved to be a weak link in the team as the Knicks, who registered 5 wins in their first 6 games suddenly started to crumble from the start of November. The New York Knicks are 7th in Eastern Conference with a 6-8 record in November.

Tom Thibodeau says Kemba Walker is out of the Knicks rotation ‘as of right now’ pic.twitter.com/sr9ONlnfTX

Offensively, Walker is not as productive as the Knicks were hoping for. Walker averages 11.7 points and 3.1 assists this season. Coach Thibodeau, known for his detailed analysis of the game, has pointed out the main issue with Walker’s game as his unwillingness to defend. Opponents outscored the Knicks by 13-14 points per 100 possessions with Kemba Walker on the court.

Statistically, New York would have had a defensive rating of 99 (currently the best in the league) without Walker on the floor. The emergence of Alec Burks might also make the decision easier for the coach.

Blake Griffin is also facing a similar situation with the Nets. His 1st year with the team was a very positive sign for both parties. But in this season Griffin has career-low 5.5 points per game. Coach Nash said to ESPN “I feel for him, it’s tough for every player who is going through a rough patch. You need to give other guys an opportunity in this case.”

With LaMarcus Aldridge performing much better after his comeback from retirement, Griffin himself admitted he expected to be kept out of the starting berth but being out of the rotation is a surprise. Griffin has not been involved in the Nets’ previous 2 fixtures either.

The coach and players understand that the Nets team is in a must-win situation. So some tough decisions will be made to achieve that goal. Nash has praised Griffin for his positive attitude towards the decision and hopes to see him on the floor soon.