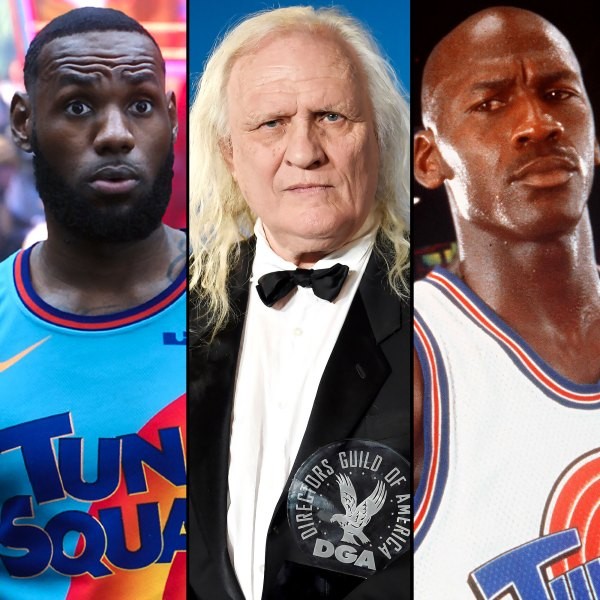 LeBron is the star of the new live-action/animated sports comedy movie, Space Jam: A New Legacy. The movie is said to be the sequel to the hit Michael Jordan starrer, Space Jam which was directed by Joe Pytka.

The new Space Jam movie was released on the 16th of July in theatres and on HBO MAX. It has a star cast including NBA superstars, Damian Lillard, Klay Thompson and Anthony Davis. The movie did well with kids and families who have not watched the first part. However, the critics slammed the movie left right and centre. The original Space Jam director, Joe Pytka also had some harsh words of reality for the overstuffed sequel.

The Space Jam sequel sees LeBron James team up with the Looney Tunes to take on the Goon Squad so he can save his son from the A.I world. The two squads take on each other in a basketball match. LeBron James and Bugs Bunny travel to different worlds. They are based on the Warner Bros properties like DC Comics, Mad Max and even Harry Potter. The movie came off as a PR stunt and is extremely over-stuffed with Easter eggs. In one scene, when James is sucked into the AI world he is sucked in through a Nike logo shaped portal. 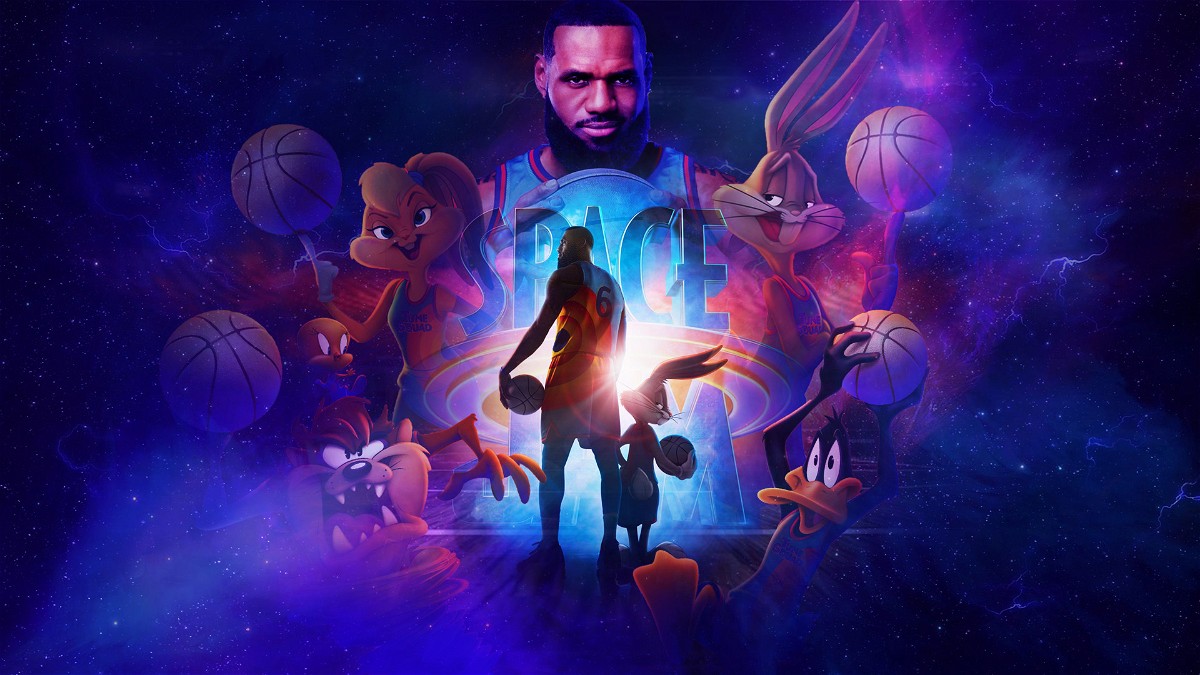 Joe Pytka the director of the original movie decided to watch Space Jam: A New Legacy. To no surprise, the sequel was probably his worst nightmare. Joe confessed that it took him five attempts to even get through the whole movie. He called the movie an uninteresting mess. The only opinion that was maybe debatable was when Pytka called the soundtrack insignificant. The soundtrack to Space Jam 2 has already topped the charts.

The truth is that LeBron ain’t Michael,

Joe also hated the animation done in the movie. Especially what the sequel had done to Bugs Bunny.

Despite all the harsh critics, Space Jam: A New Legacy has earned close to $31.7 Million in its opening three days. Sources say that a part two of the movie is already on the floors,